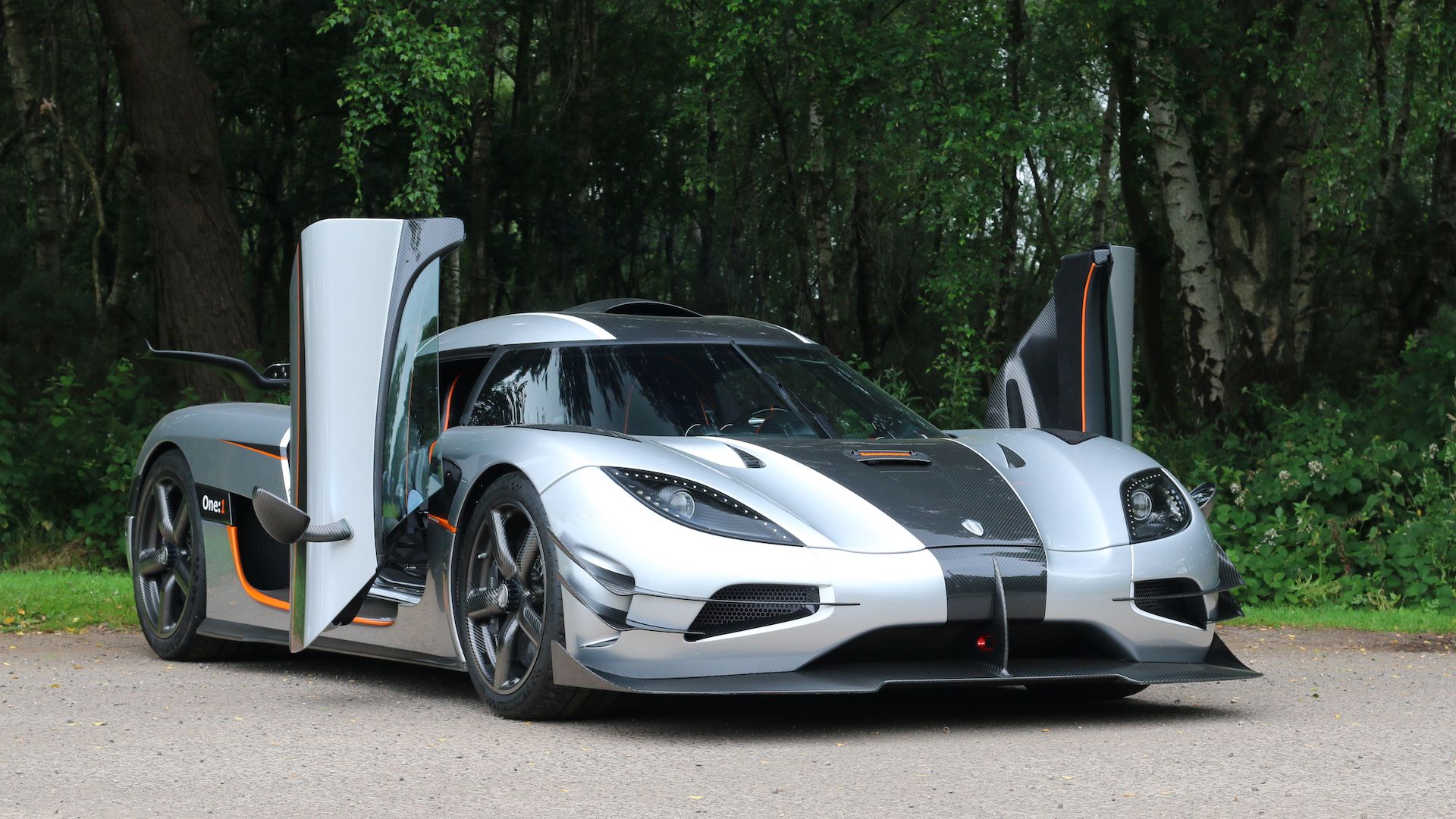 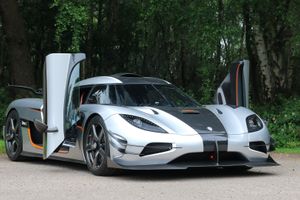 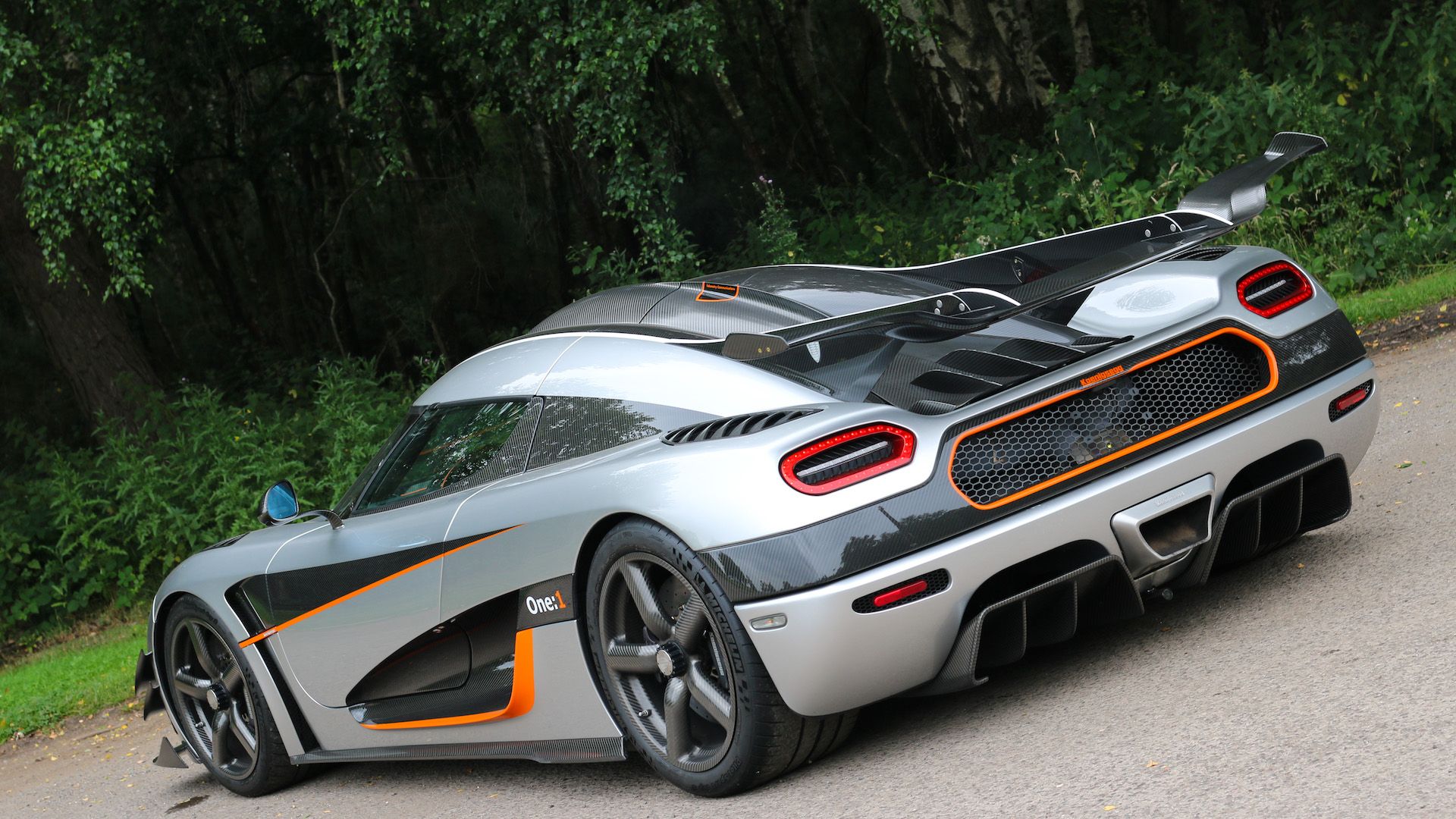 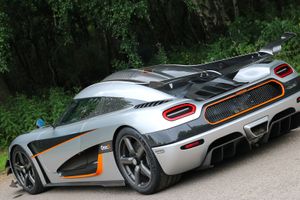 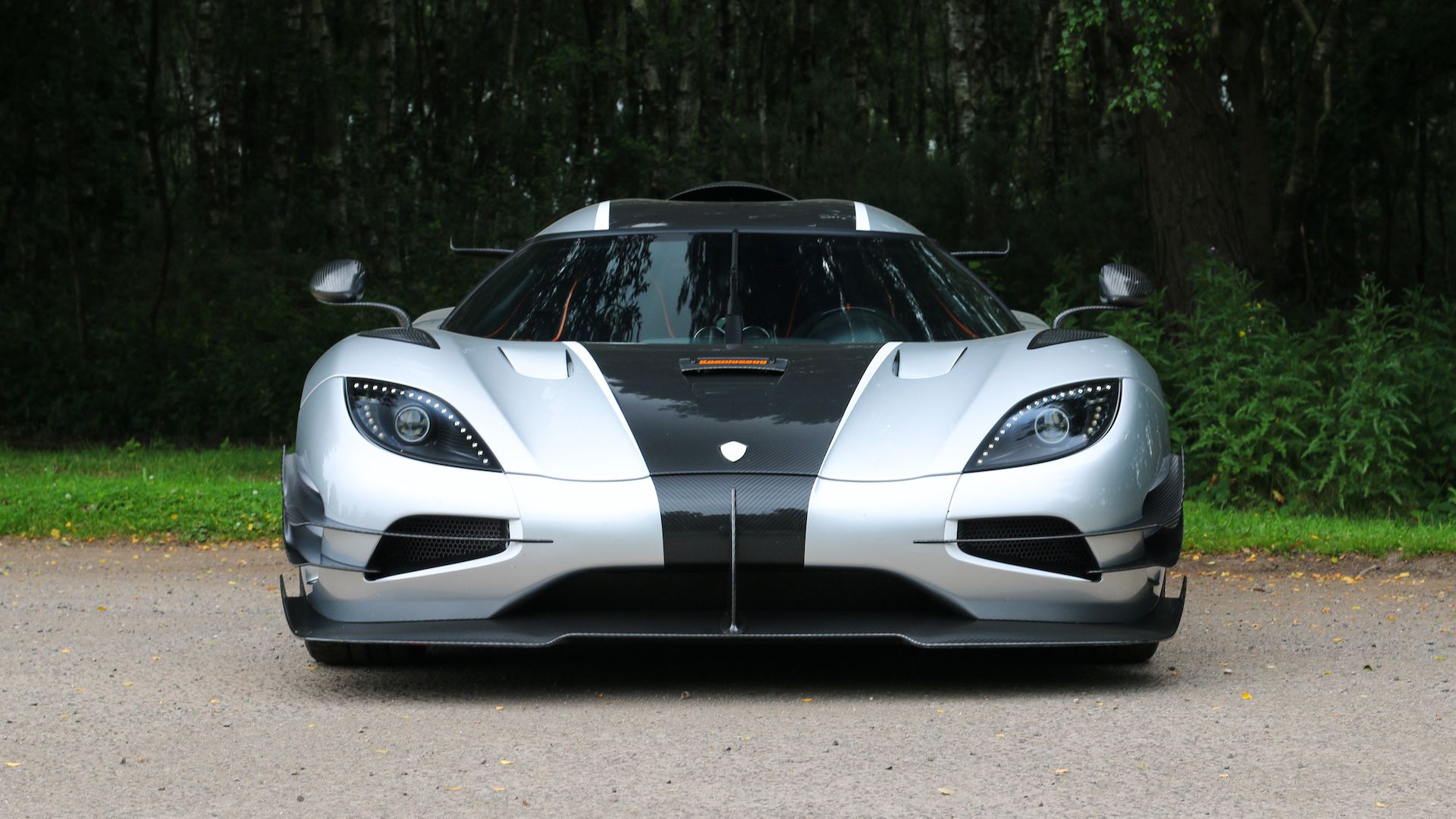 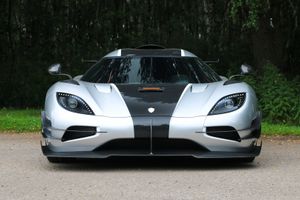 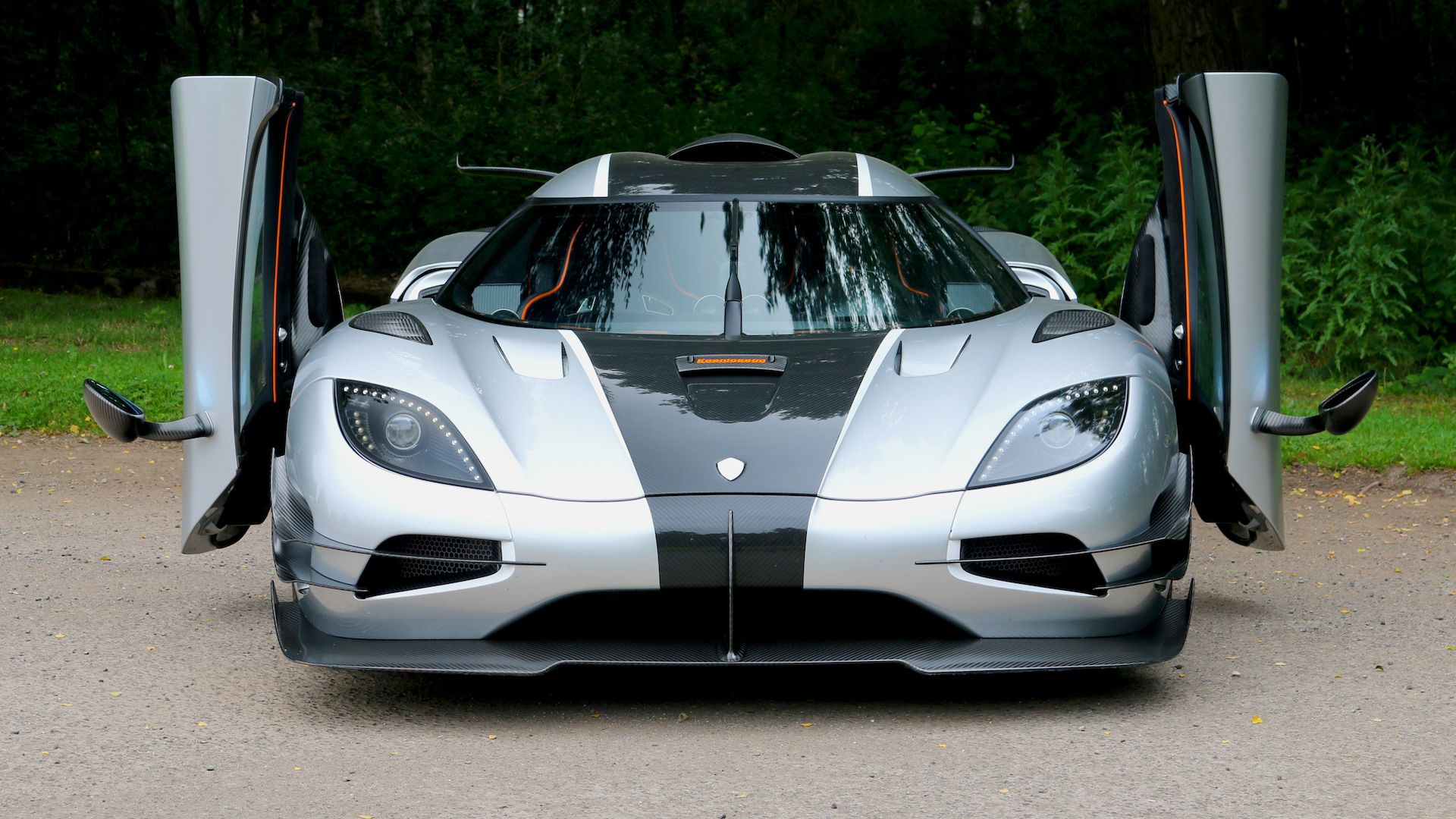 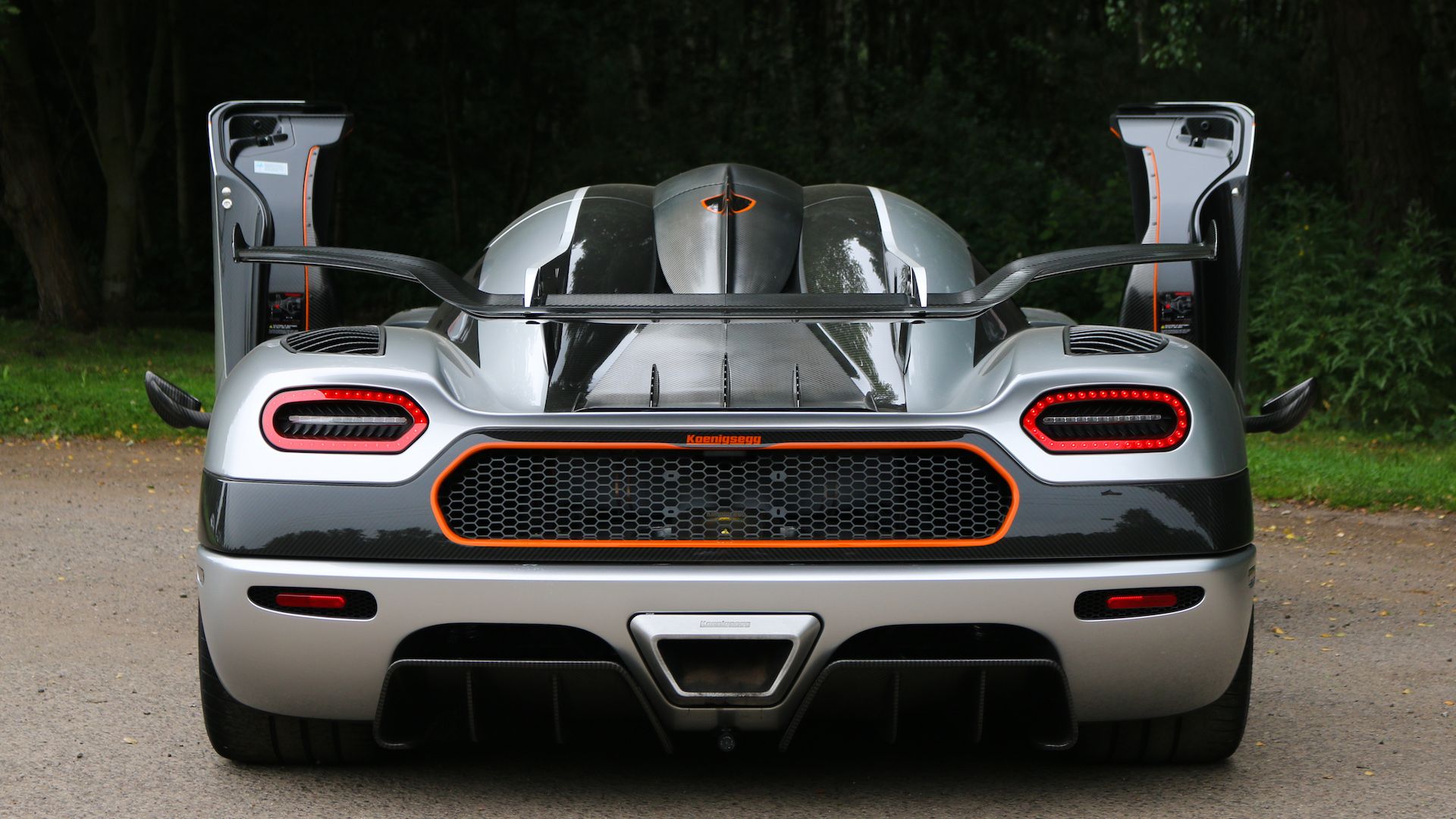 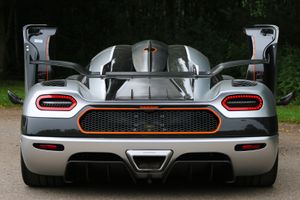 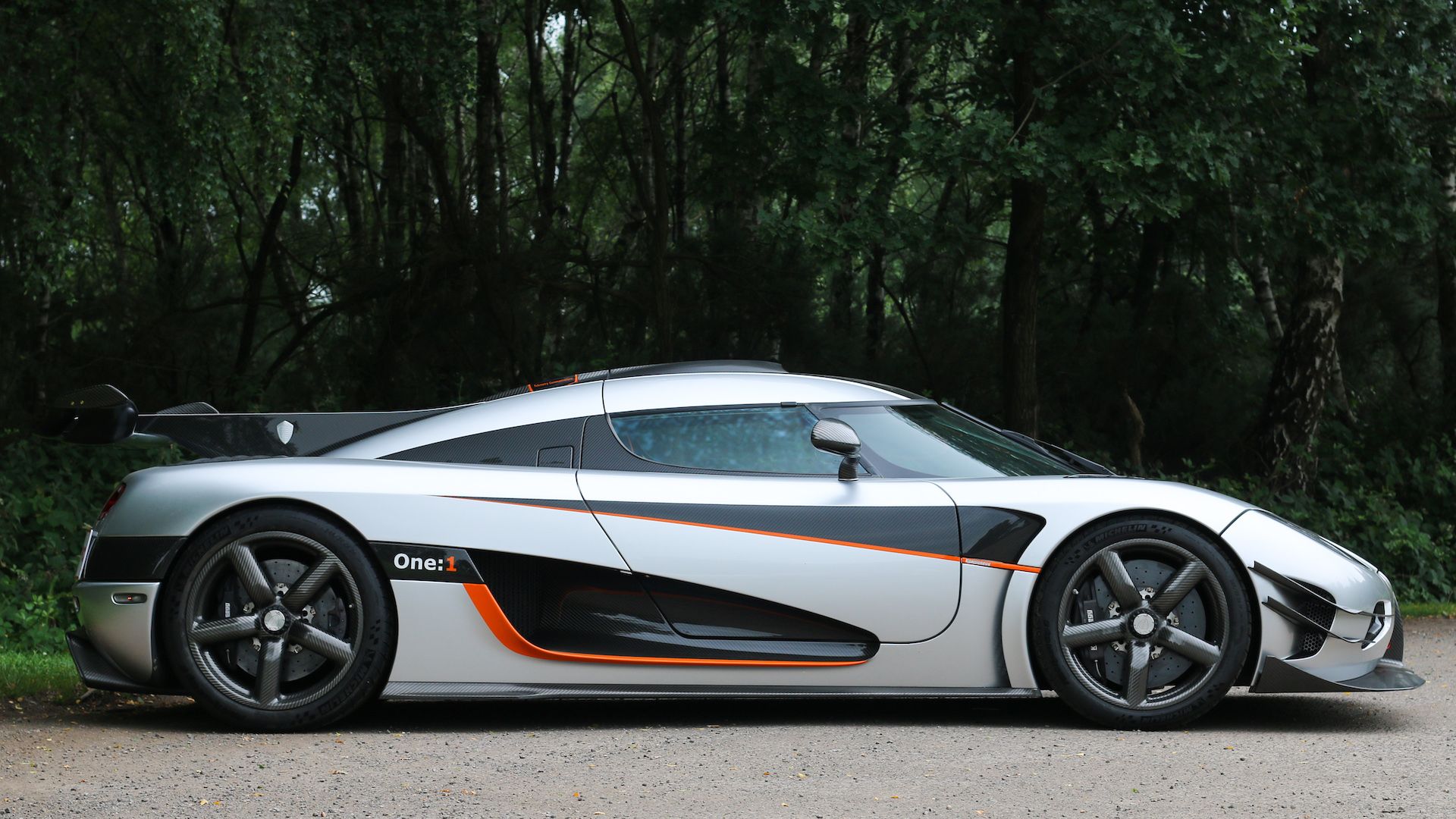 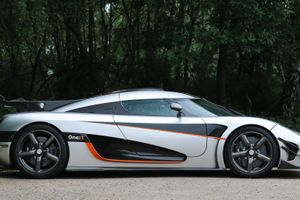 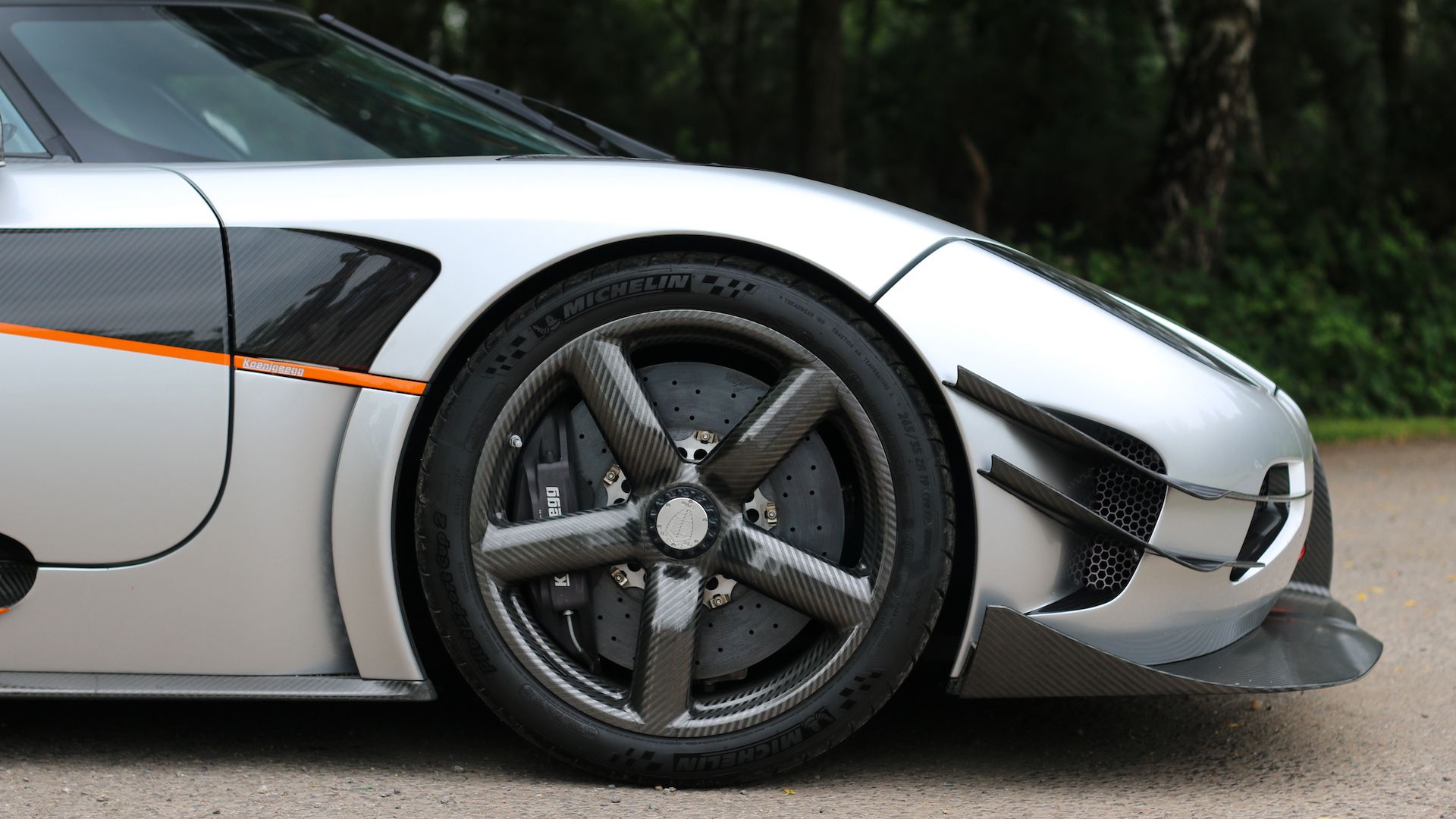 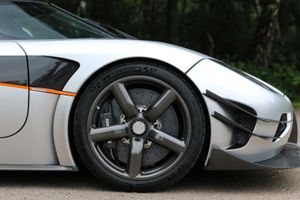 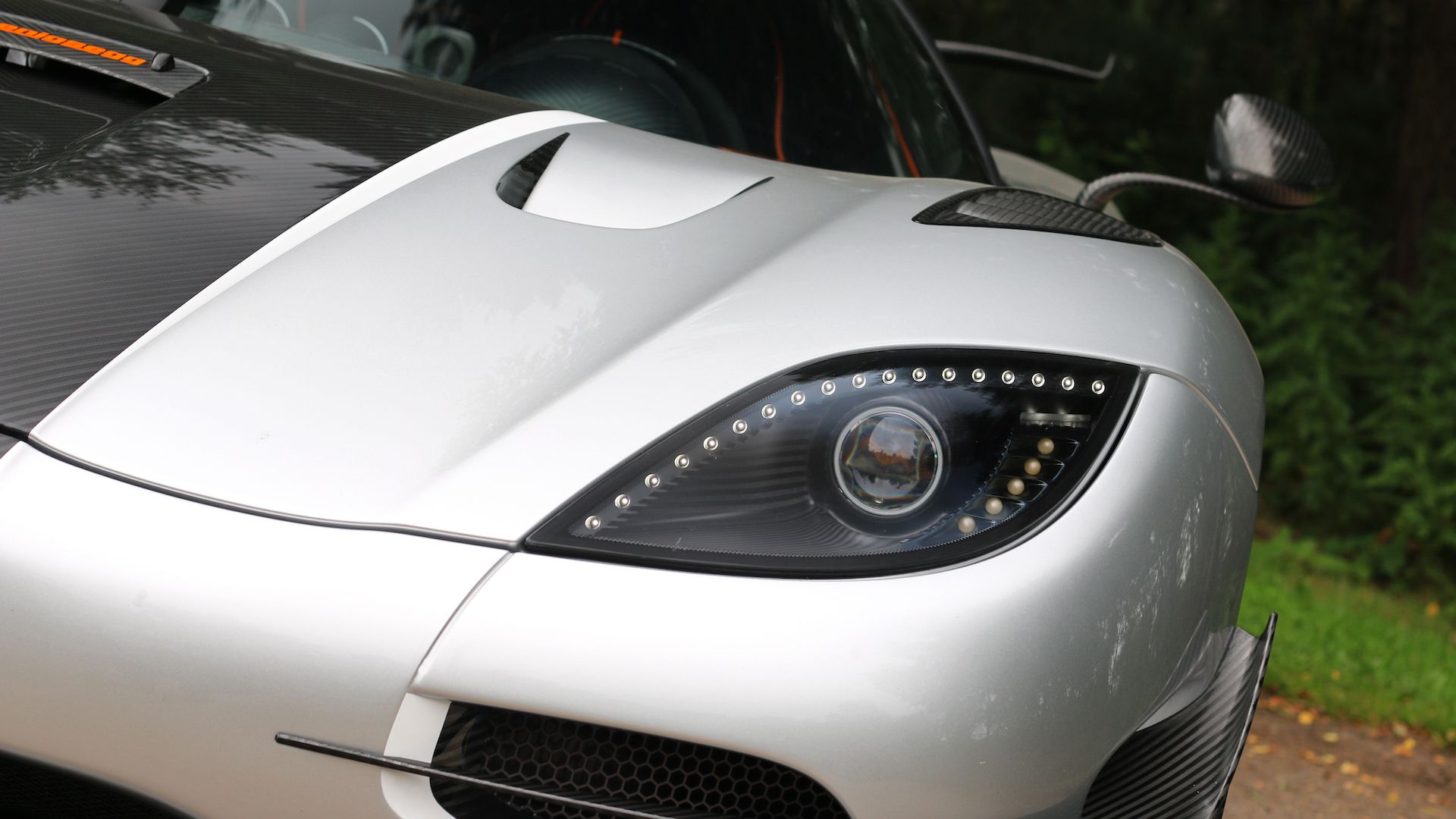 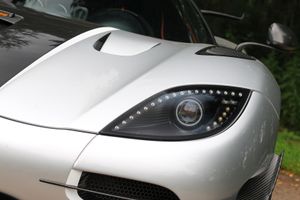 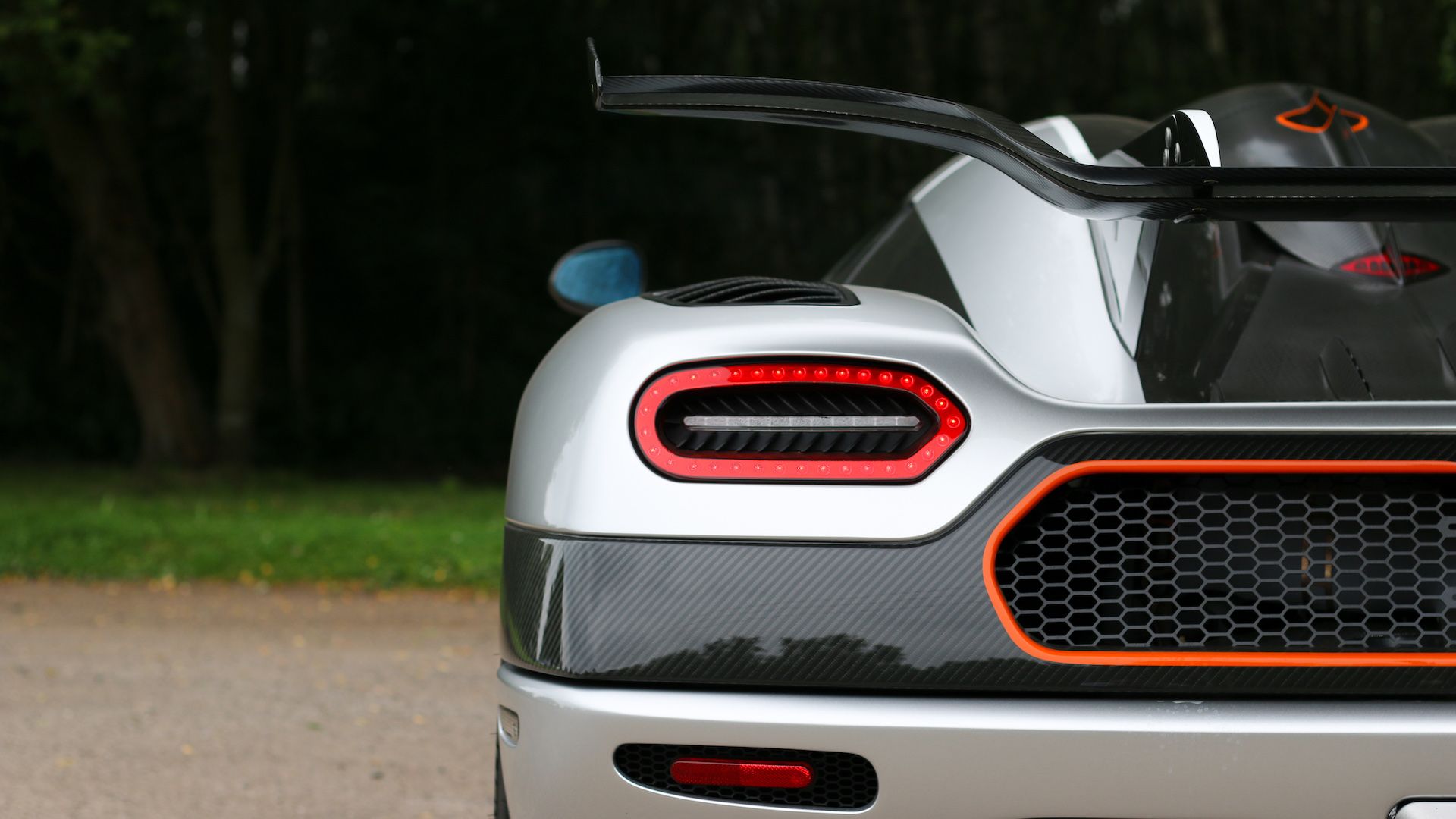 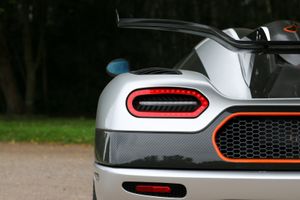 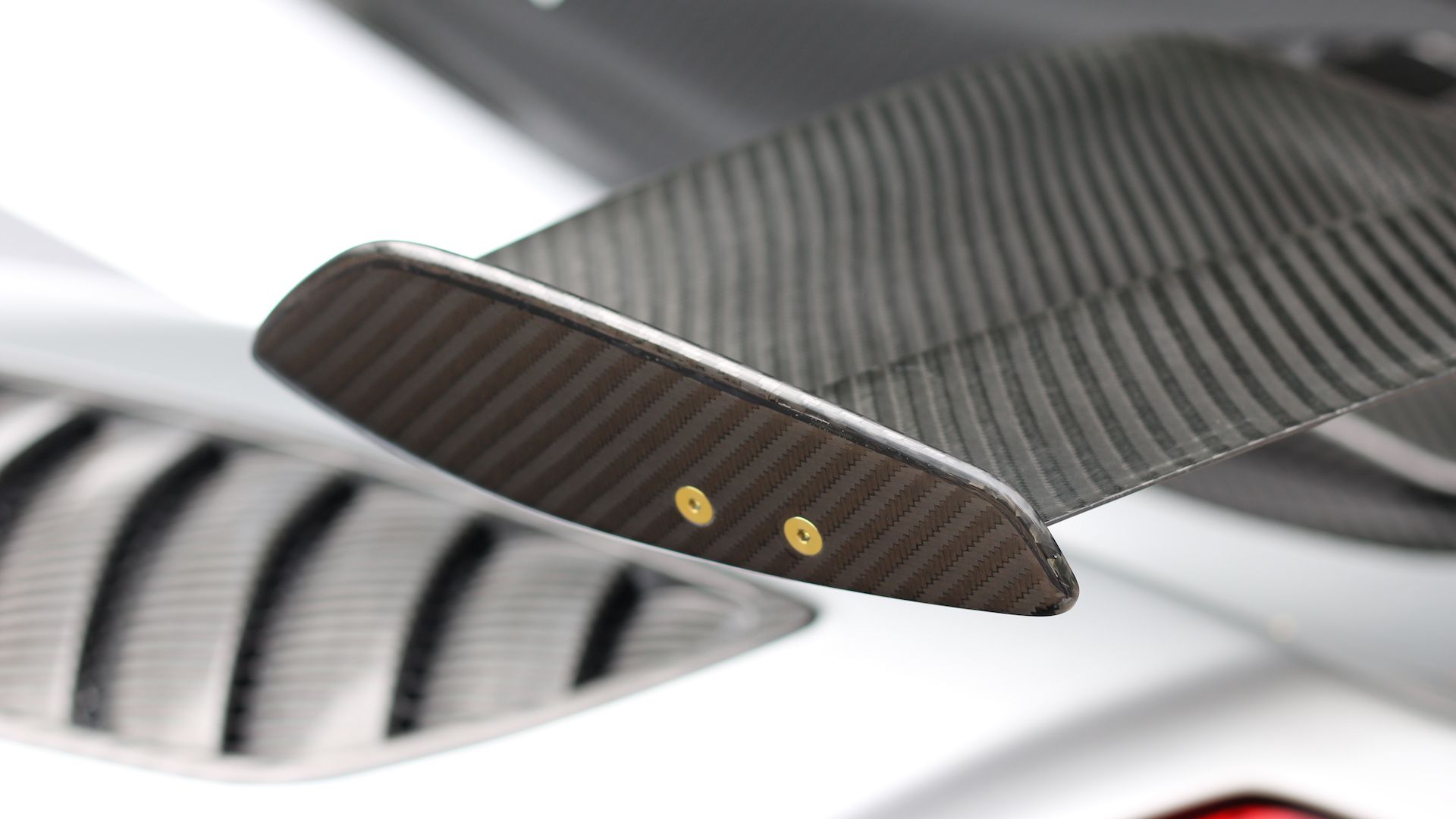 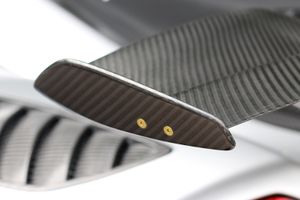 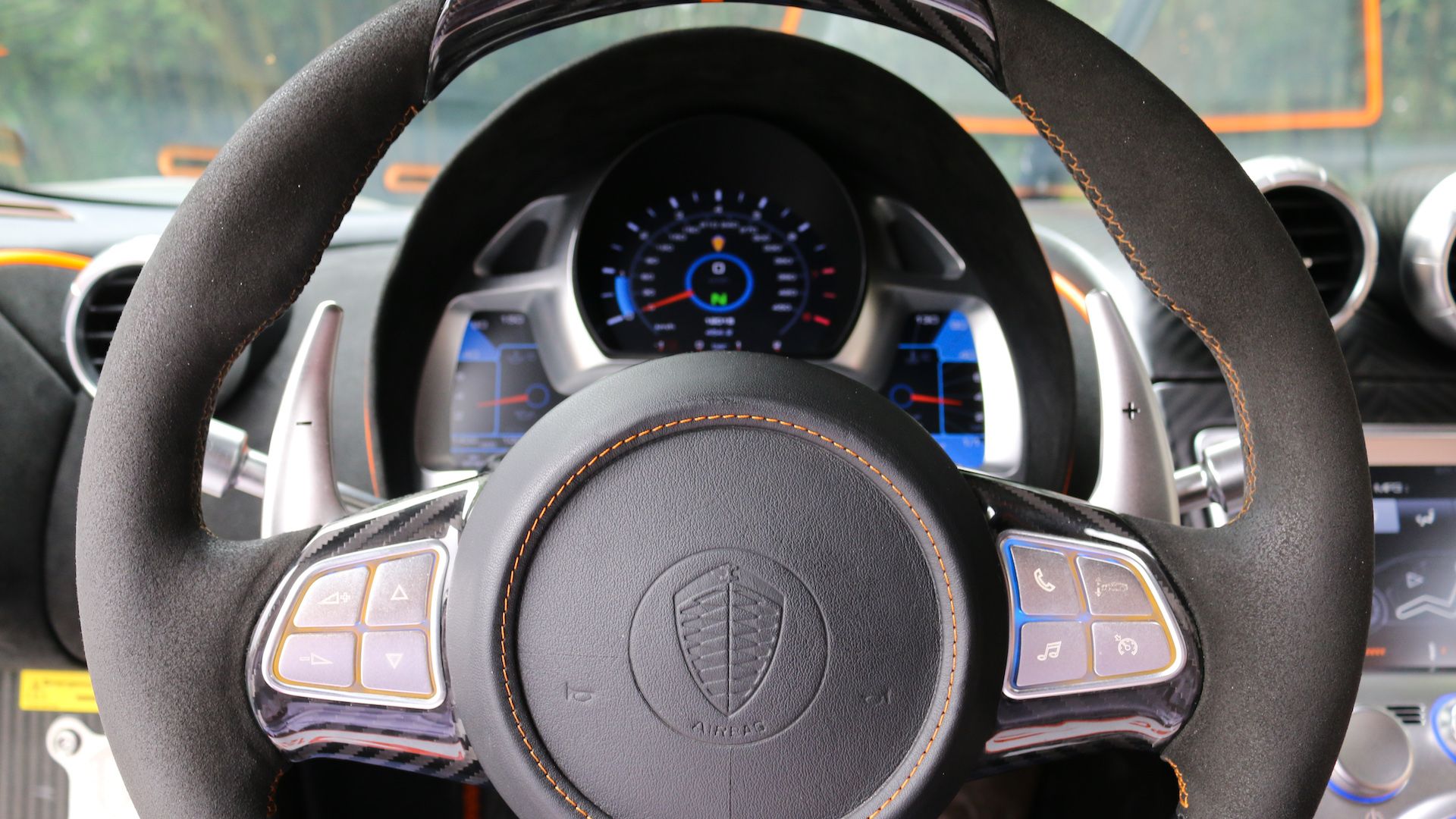 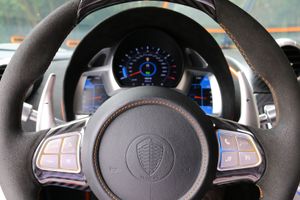 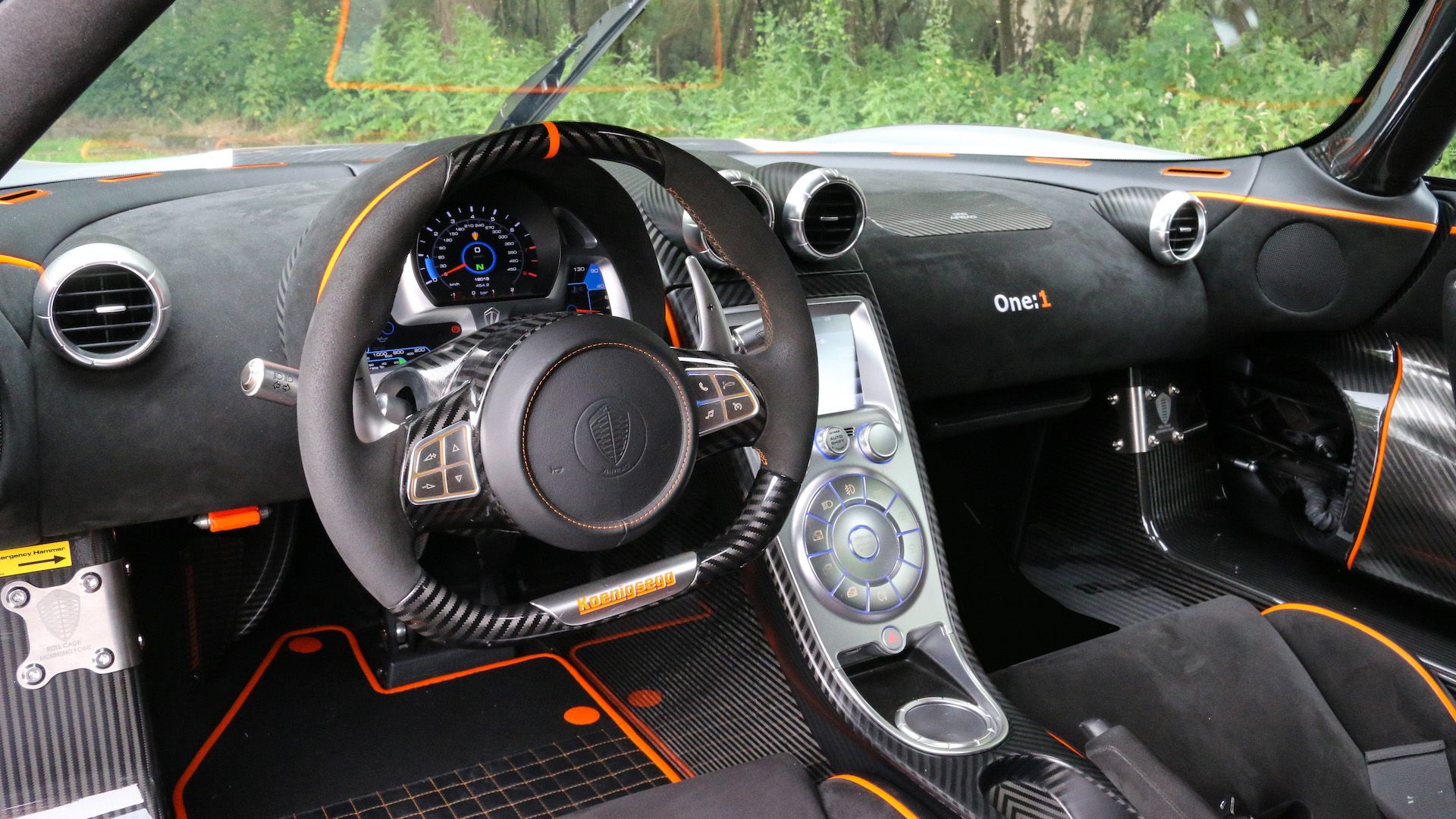 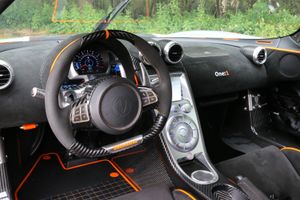 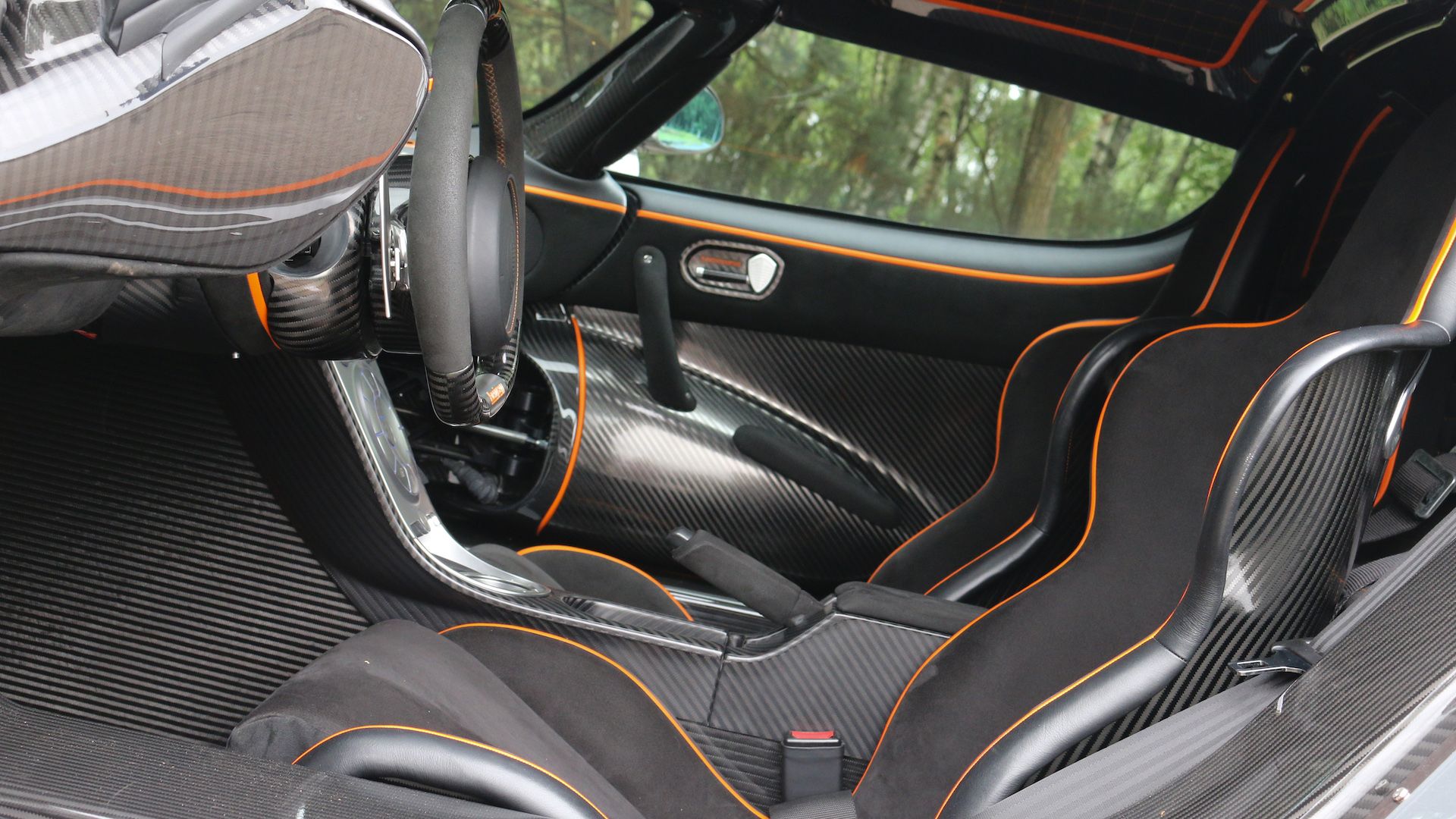 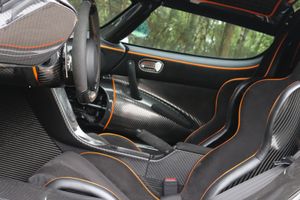 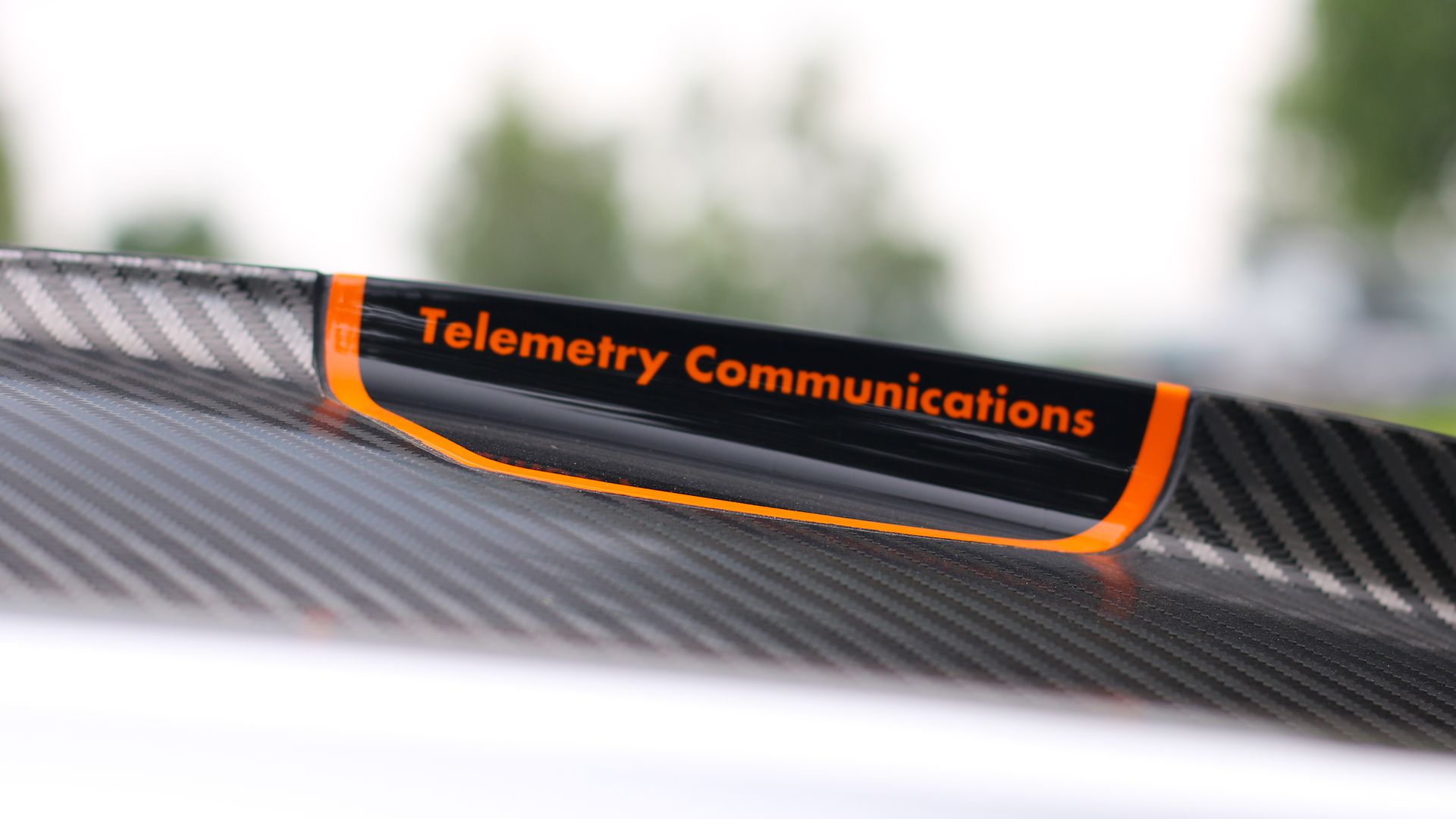 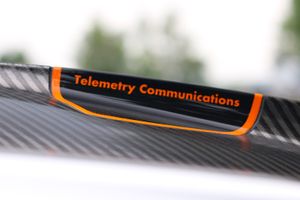 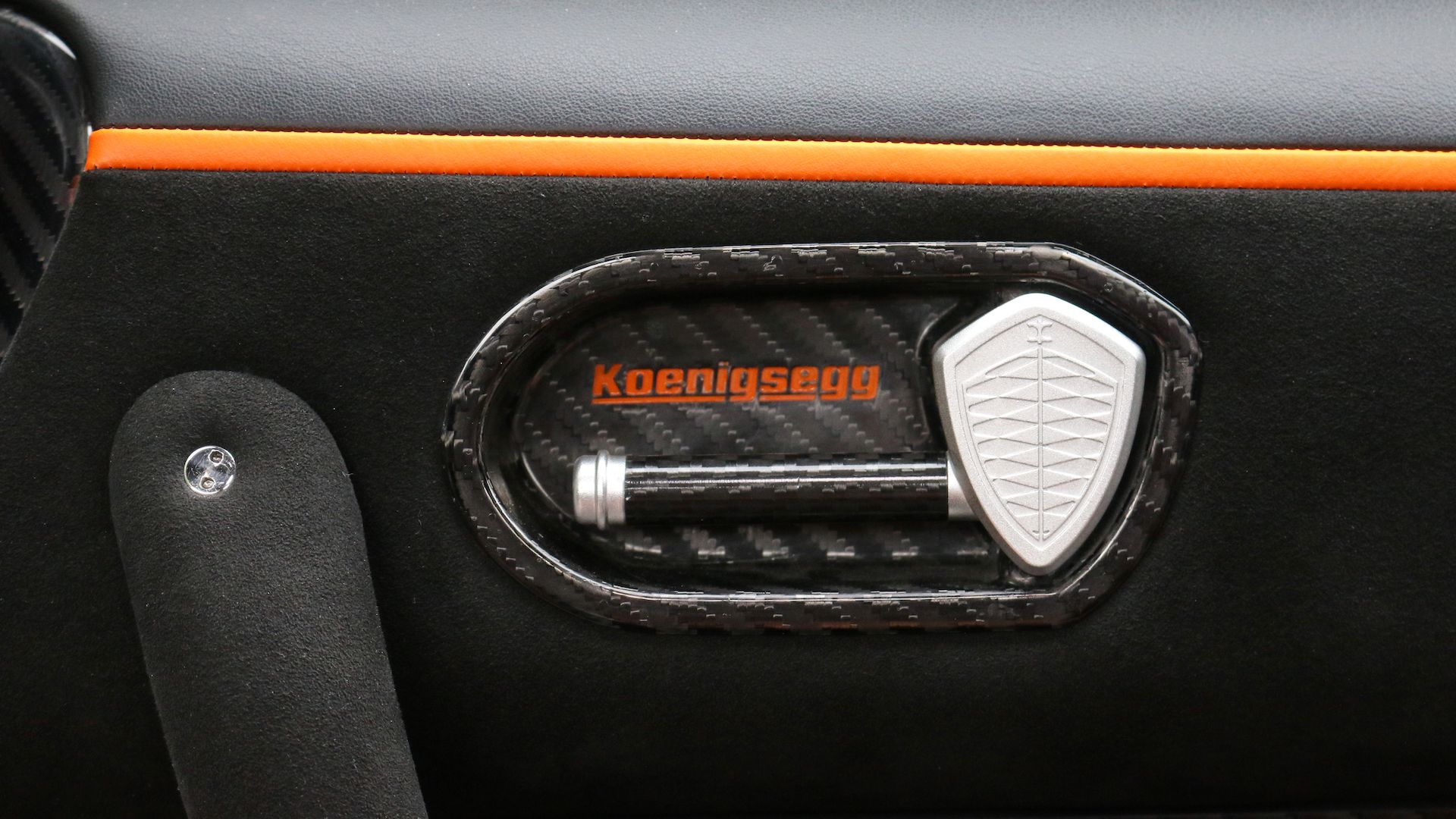 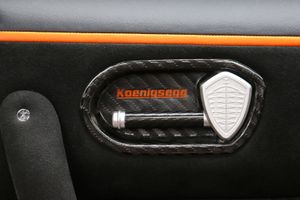 This vehicle was used to debut the One:1 programme at the Geneva Motorshow in 2014, and it was the star of the show. No small feat for a small manufacturer competing with the most powerful names with the largest budgets in the industry. However despite the project being kept a secret until the early days of Geneva, before arrival at the Motorshow, Koenigsegg had sold all 6 of the production One:1's.

This actual One:1 is worlds fastest accelerating car to 300 Km/h, as well as 0-300-0 and it is the fastest production car to ever lap Spa Francorchamps and Suzuka. All these records were set using this exact car which makes the provenance and collectability of this car unique.