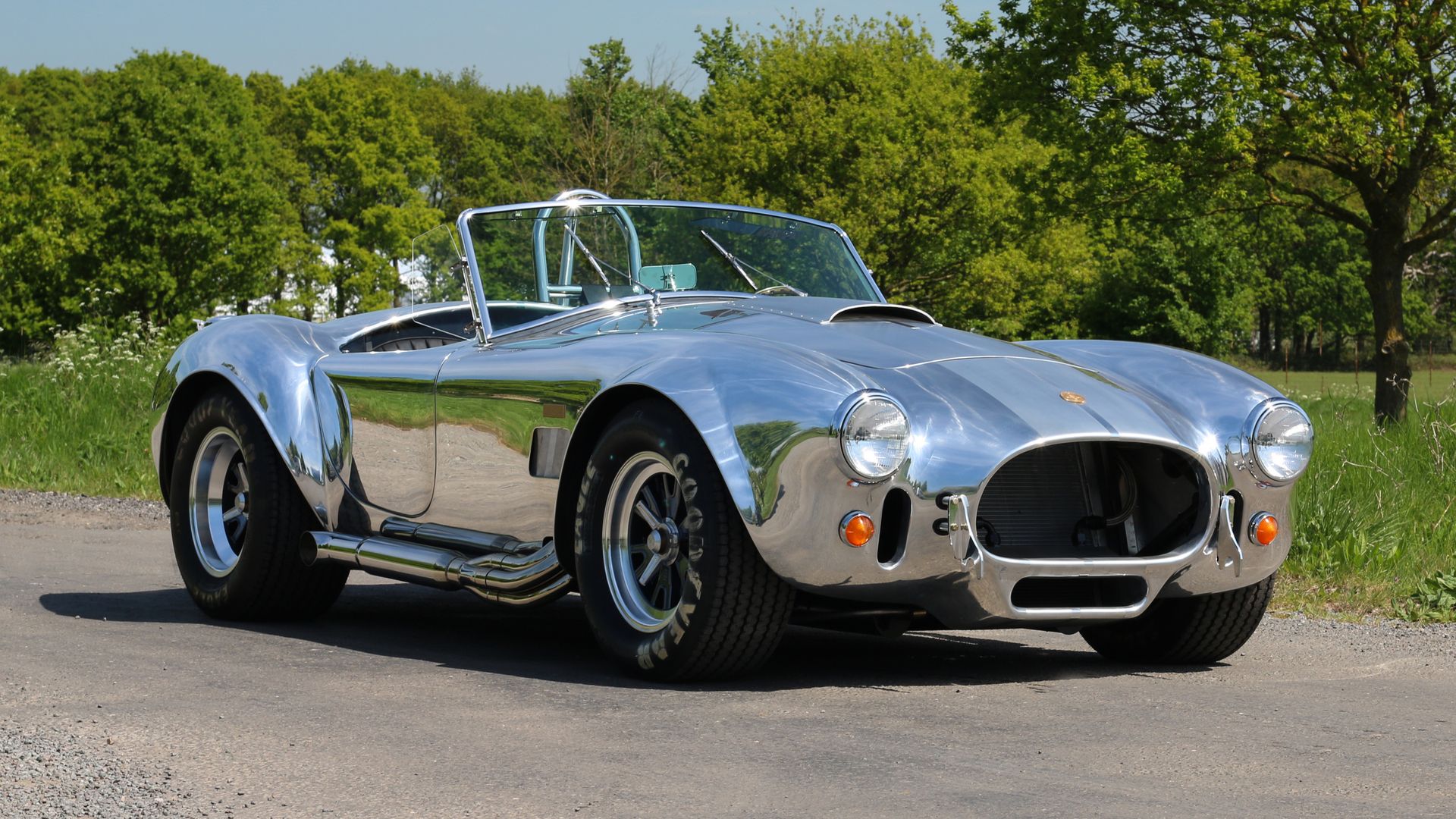 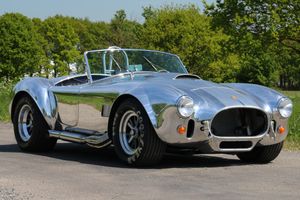 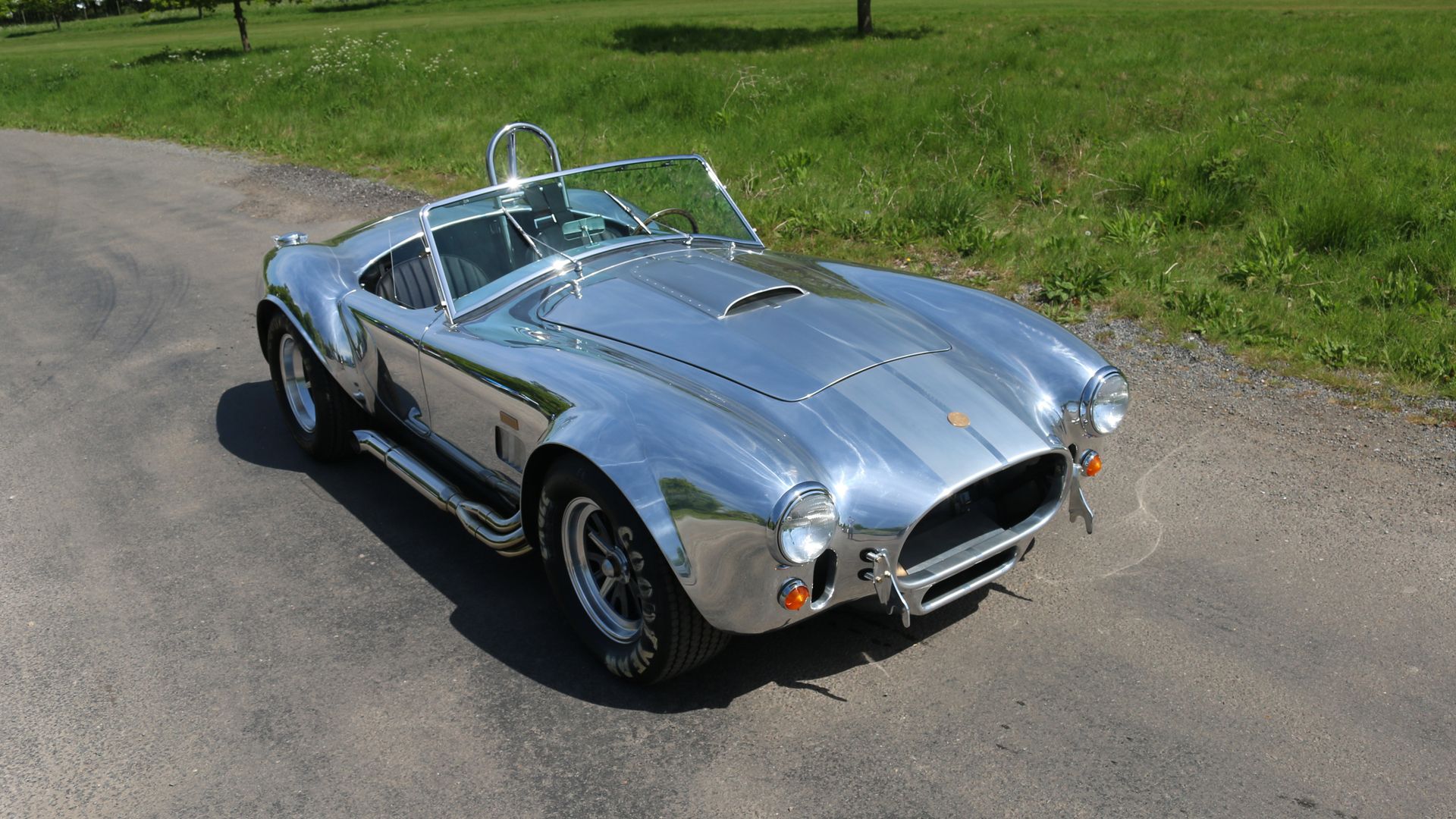 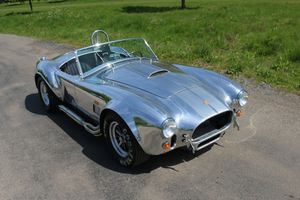 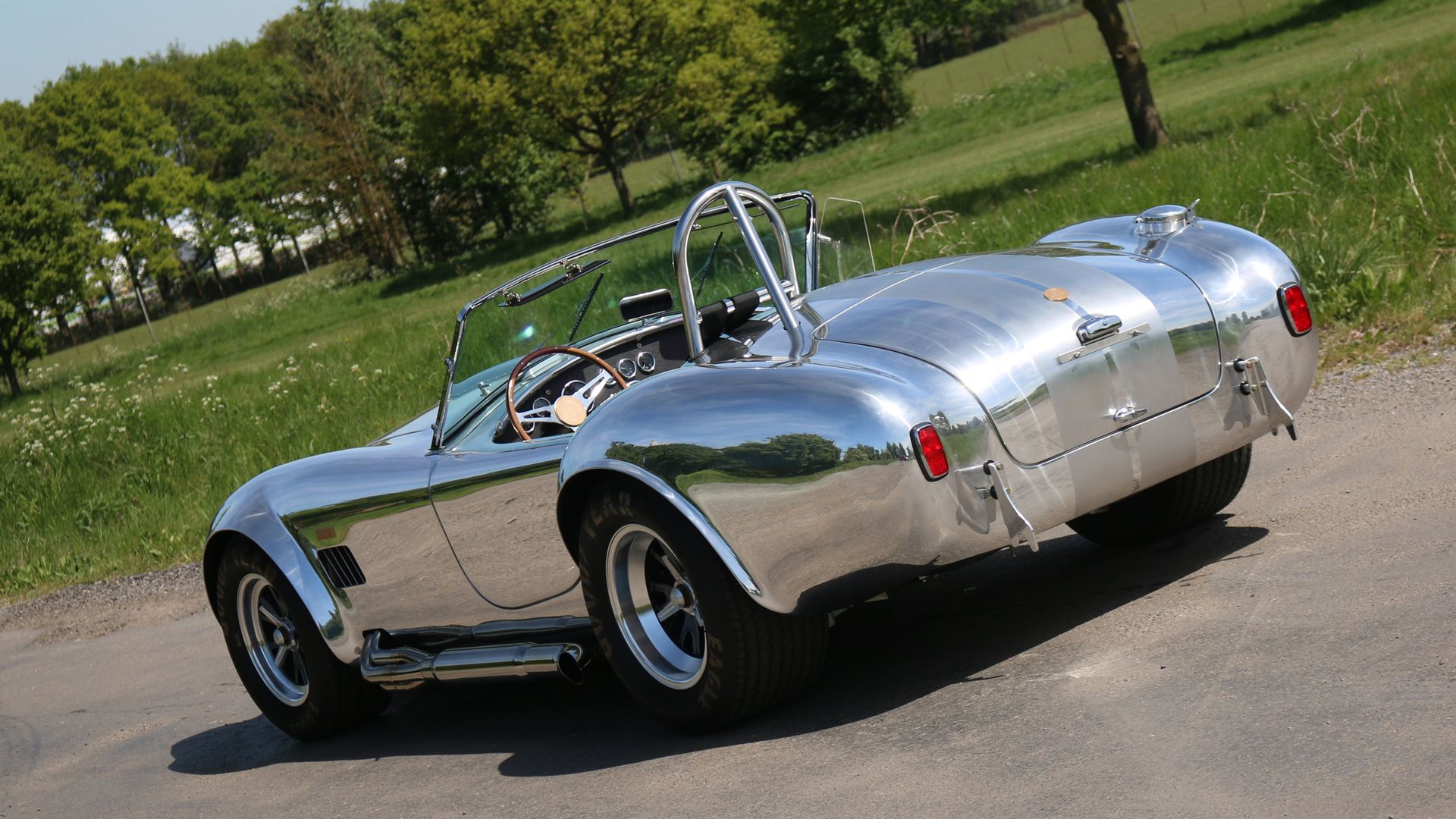 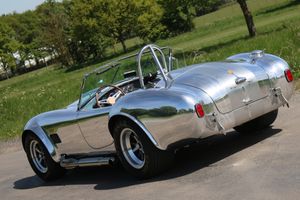 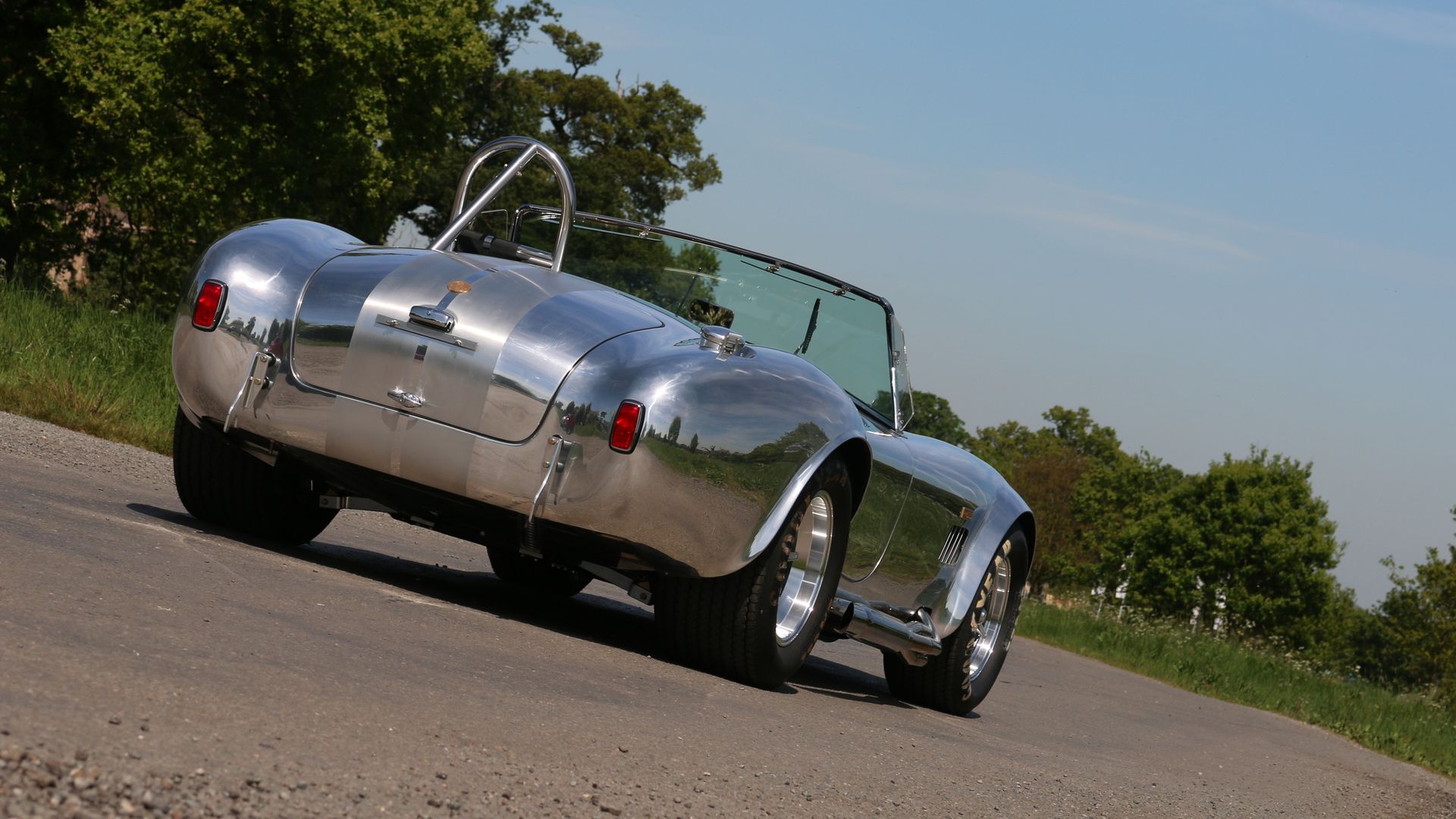 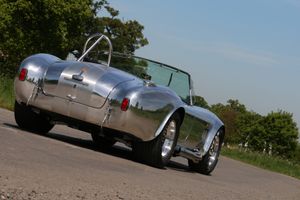 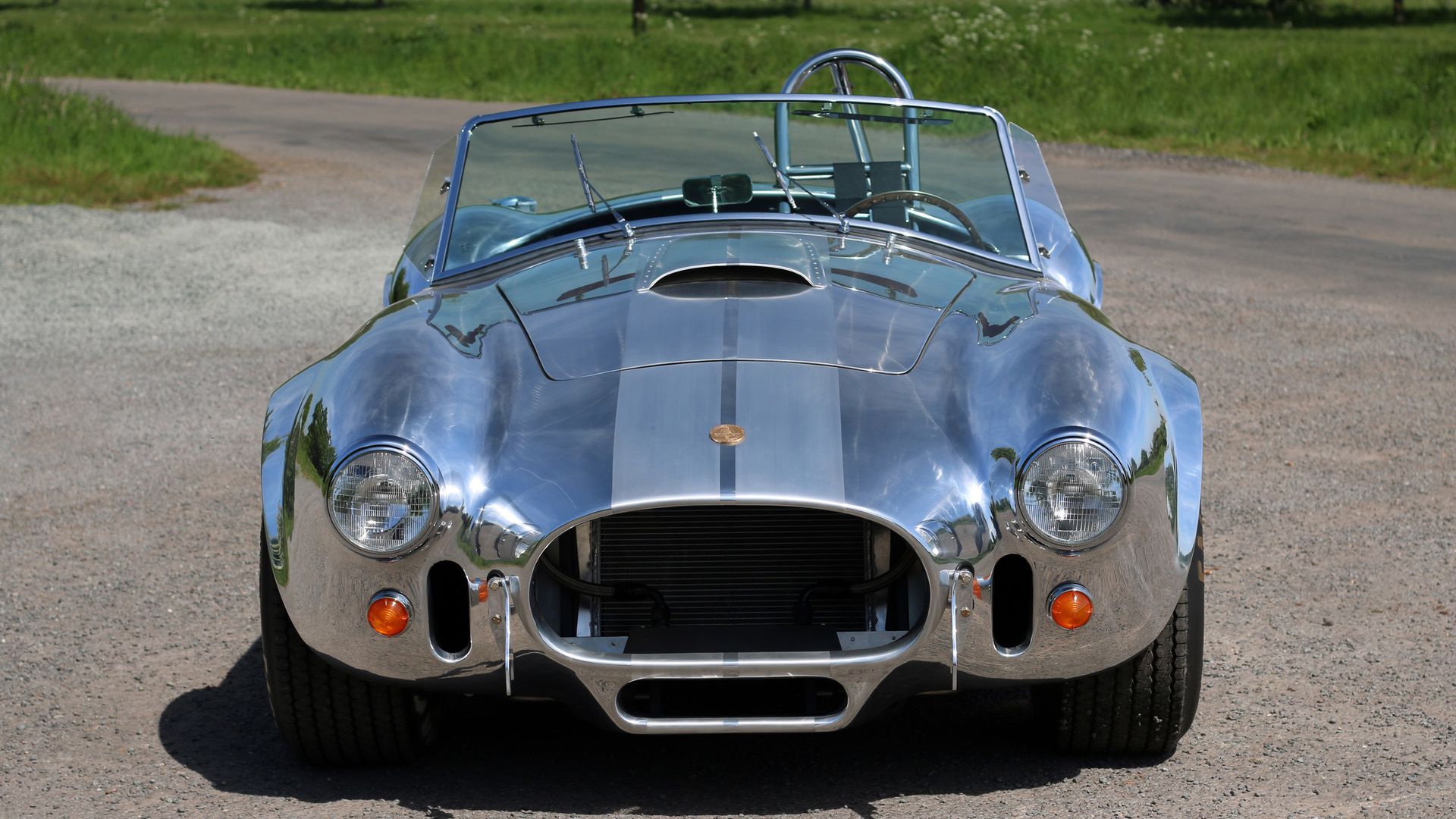 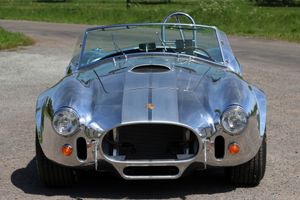 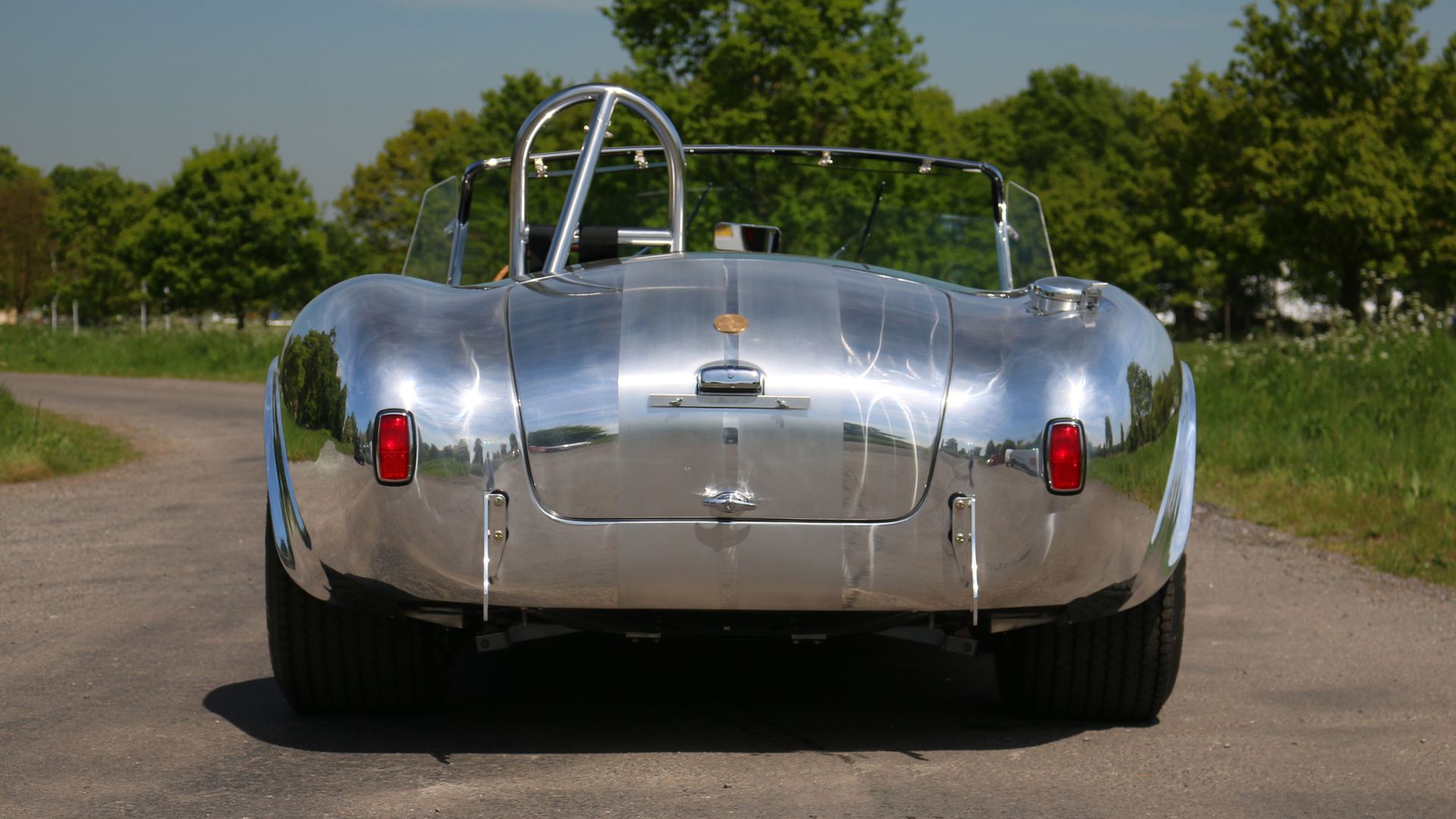 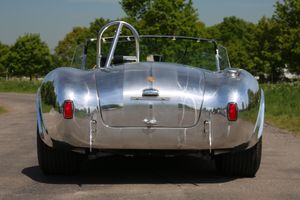 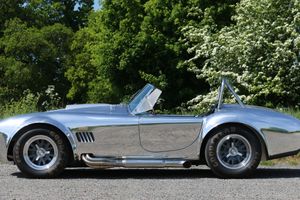 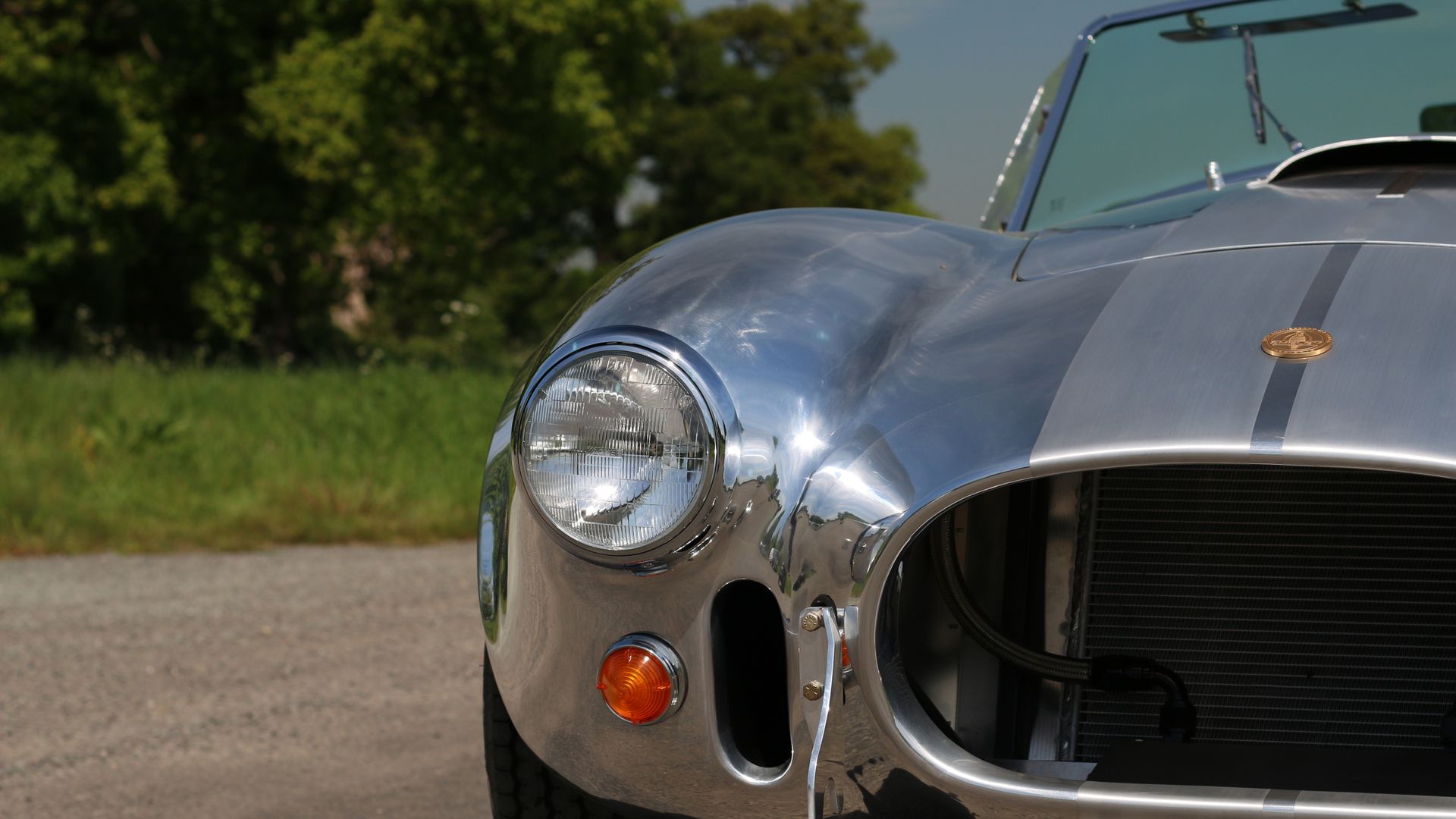 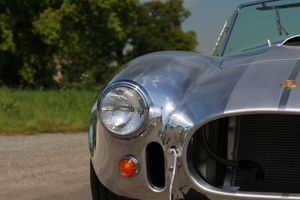 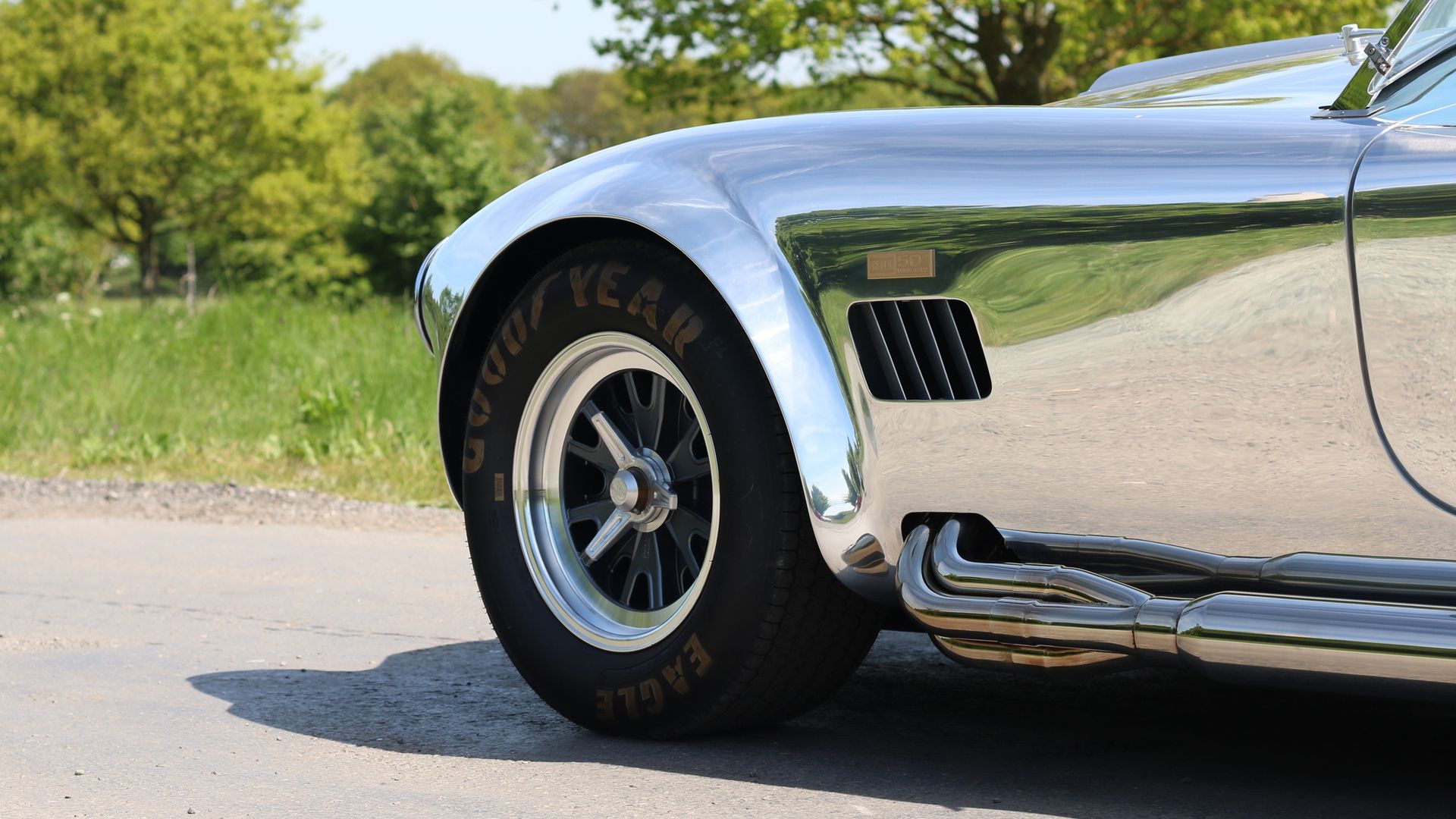 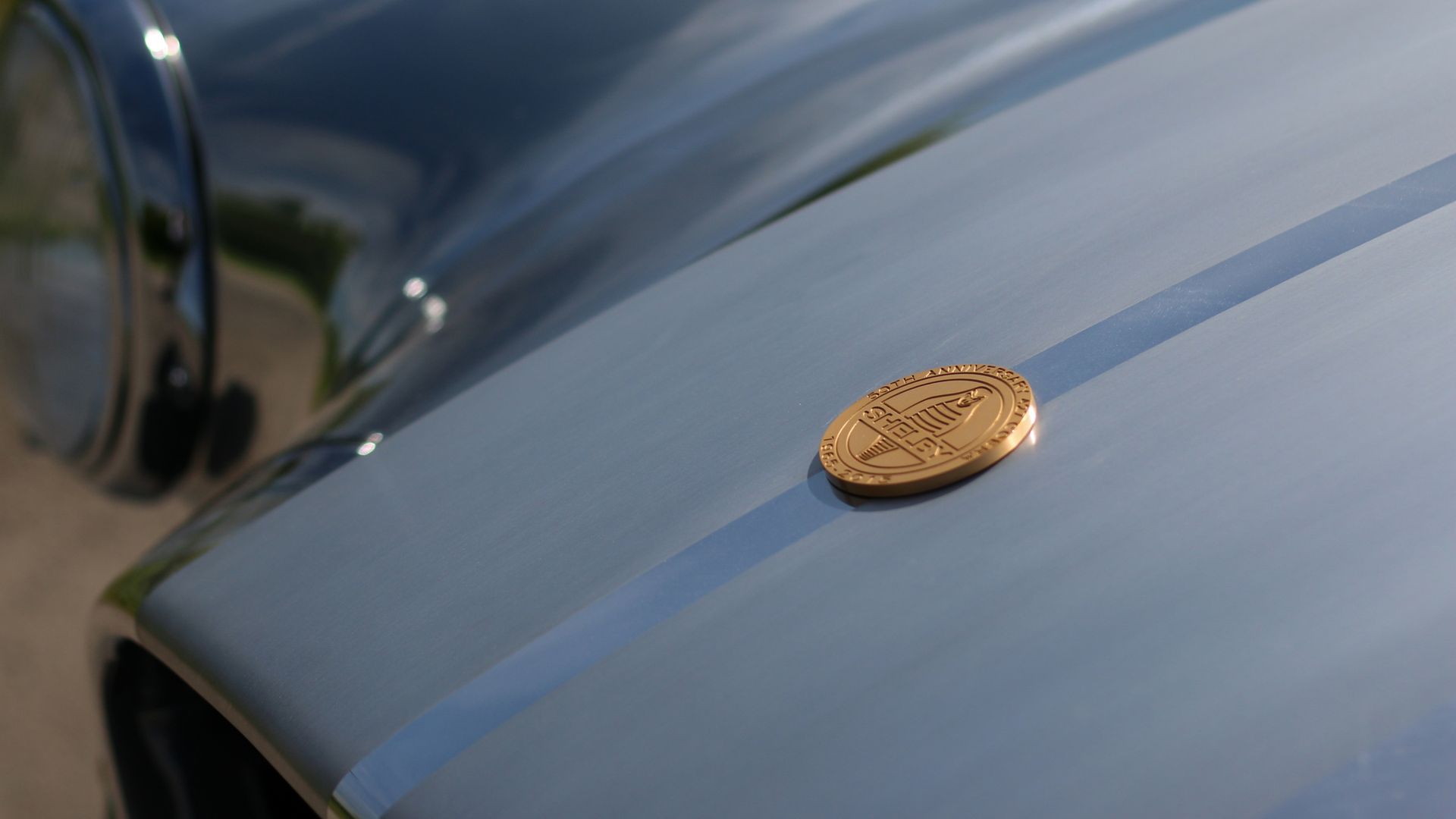 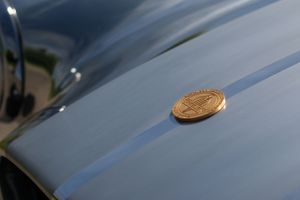 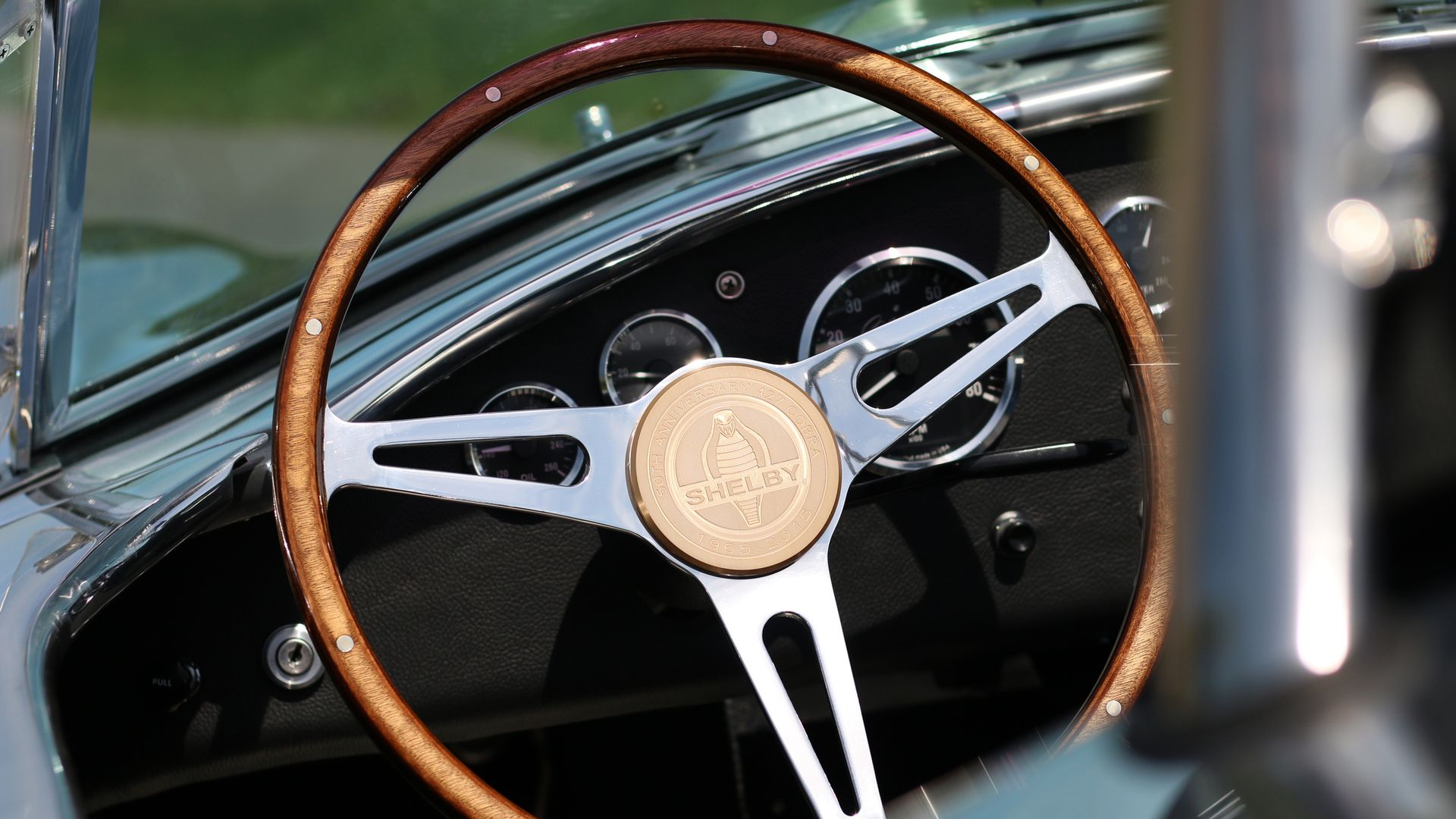 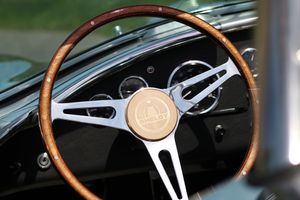 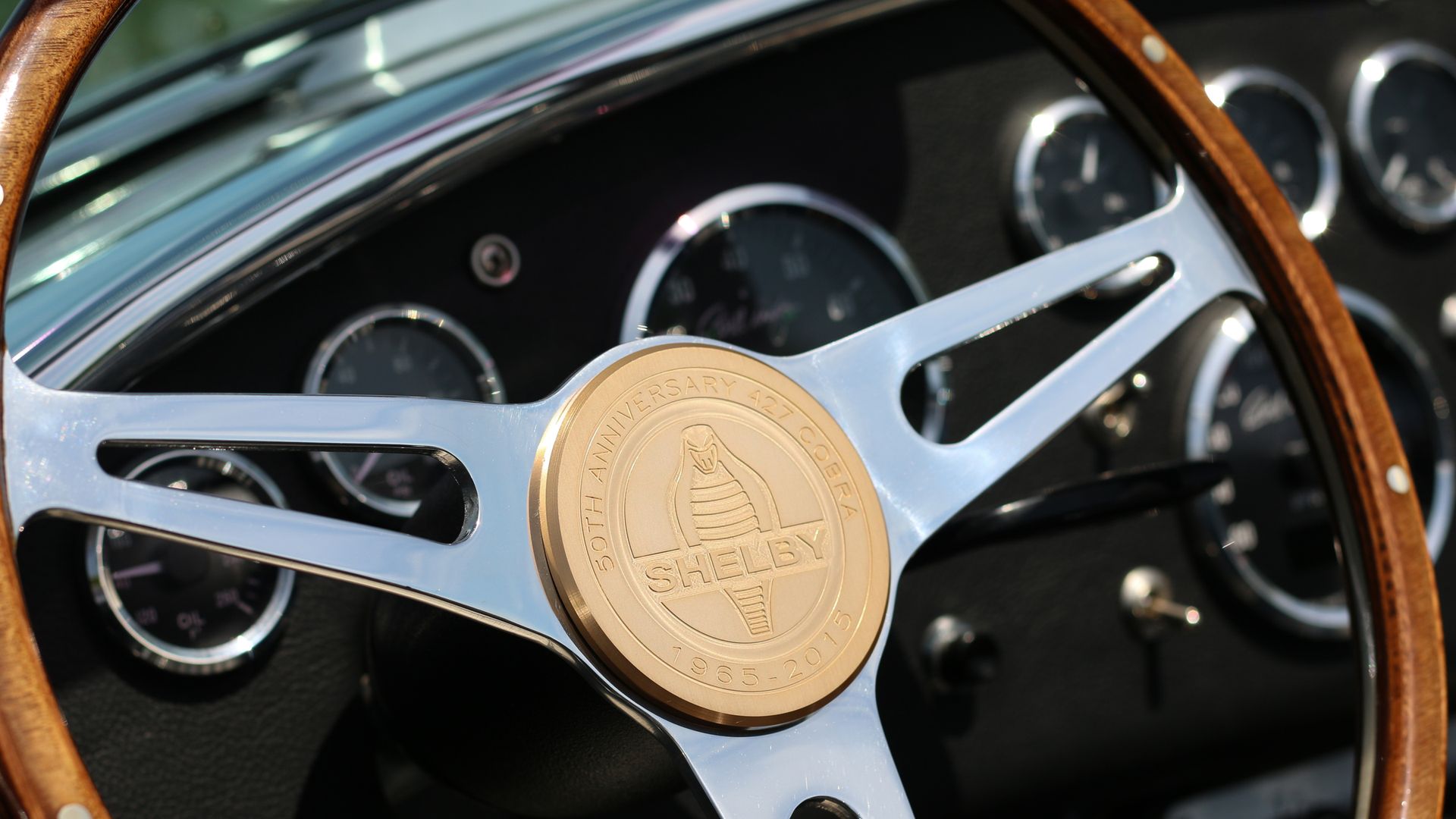 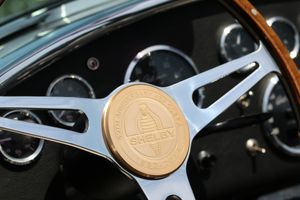 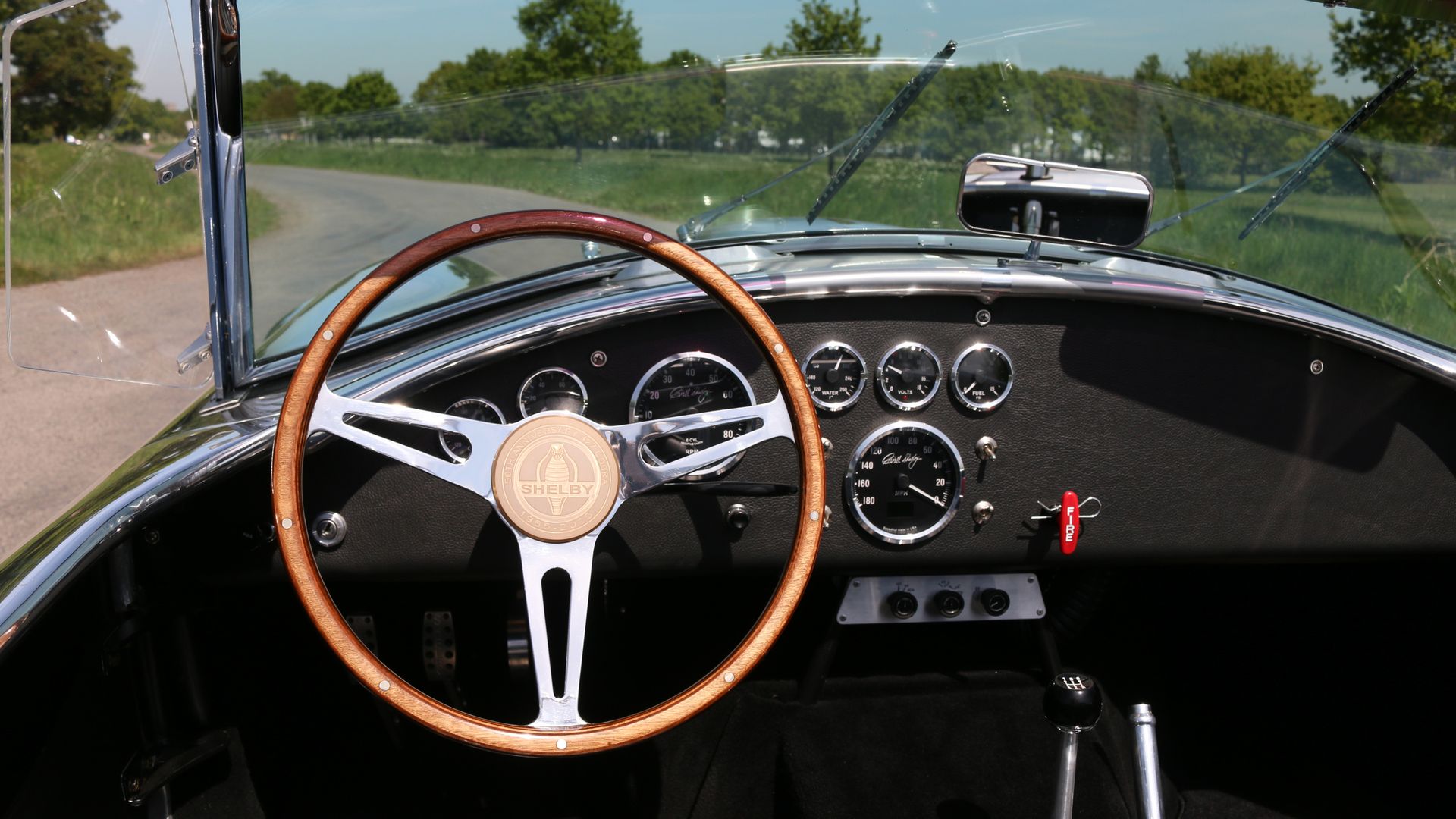 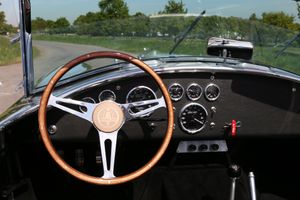 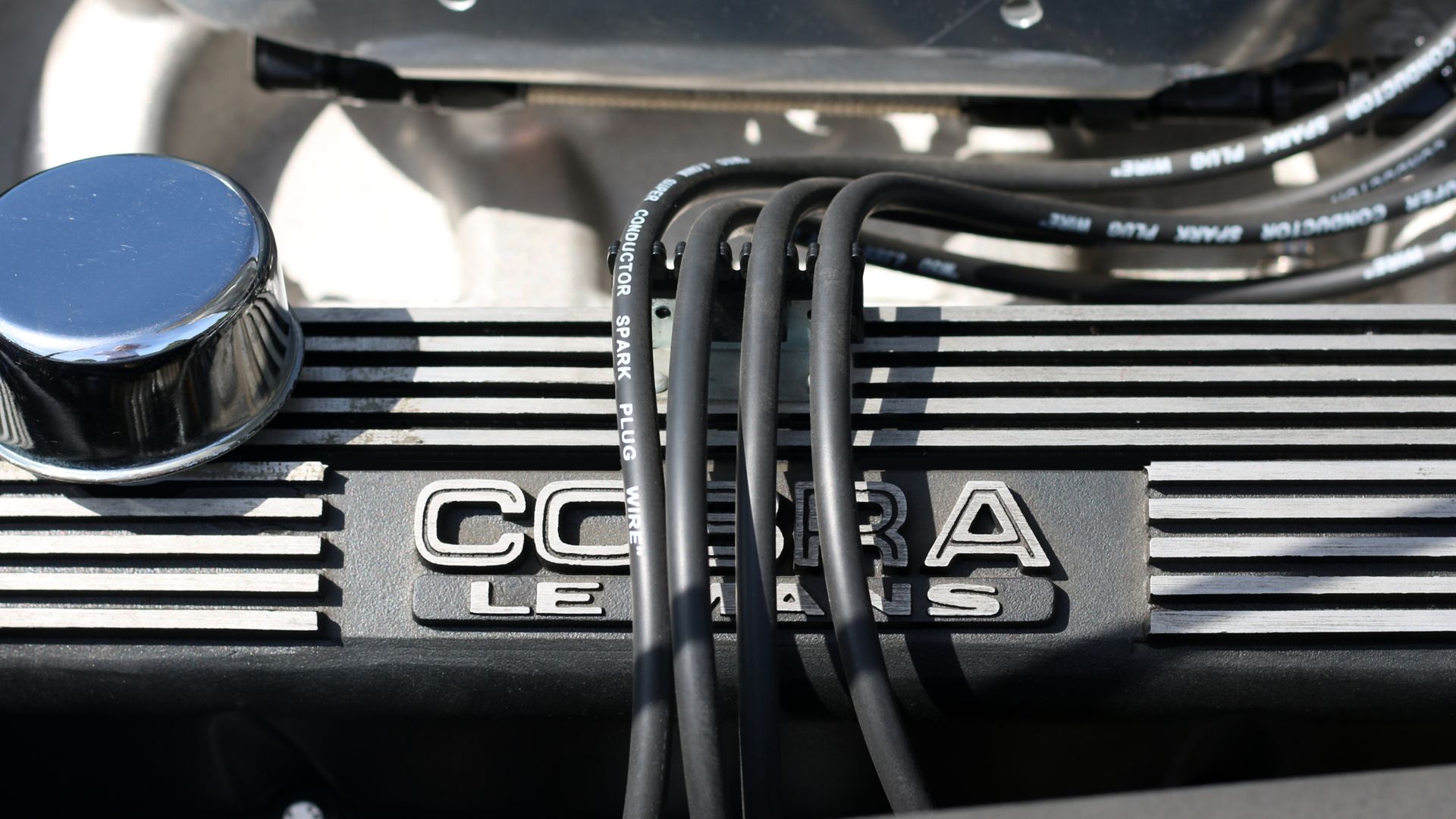 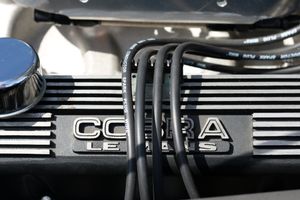 The Cobra 427 was created in 1965 to compete in the FIA GT Class, which was previously dominated by Ferrari. The 427 was a roadster that featured wider arches, larger tyres and an upgraded chassis as well as a 7.0 litre V8 engine.

The continuation 427s are identical to their original counterparts in every detail, the muscular rear fenders, the simple windscreen and the rollover hoop behind the driver seats. The side exhaust, a trademark feature of the Cobra 427, is also present.