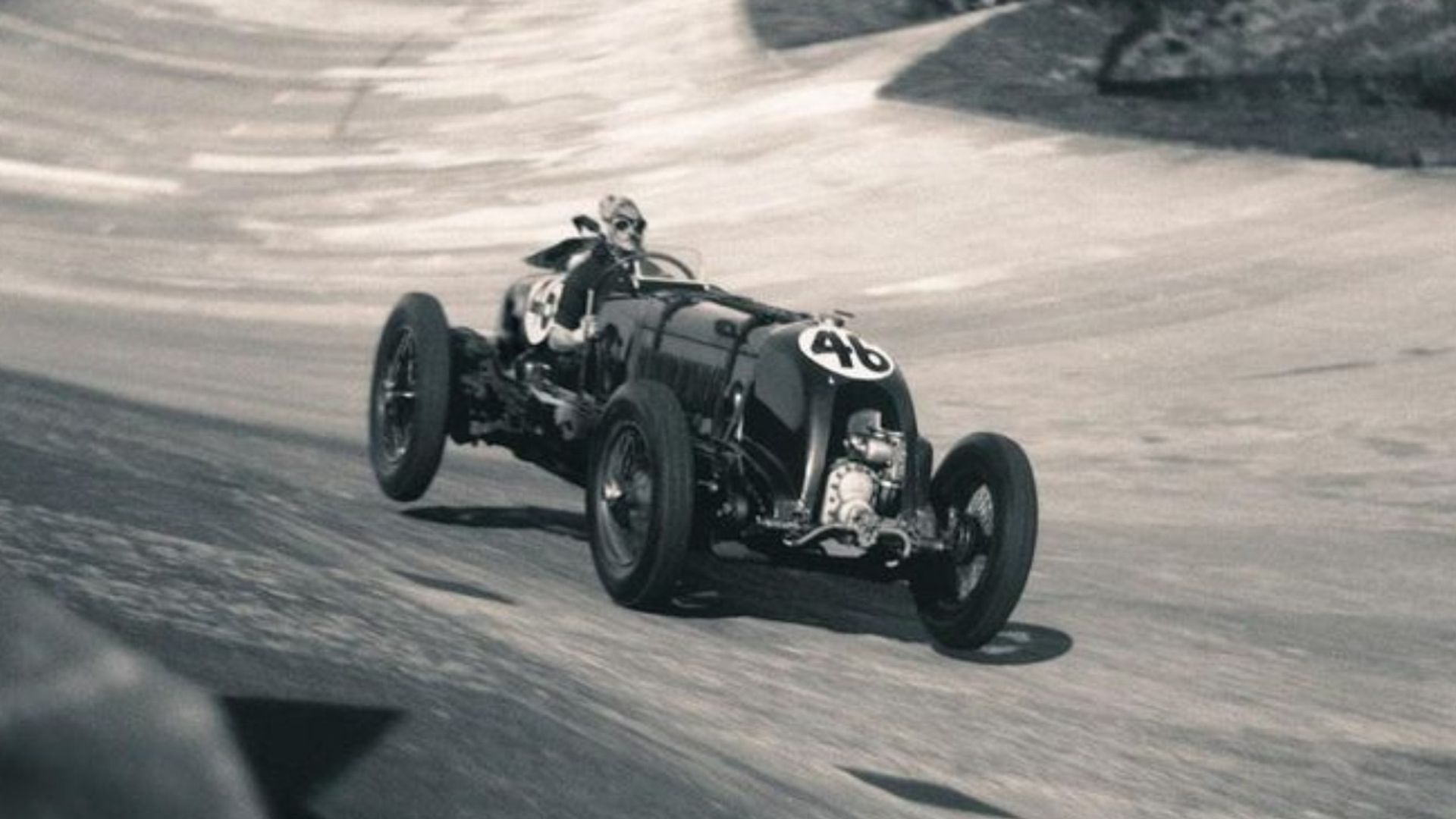 “All we are doing is building cars in the 21st century in exactly the way that they built them during the 1920s and 1930s,” explains Petersen. “Back then, a customer would buy a Bentley as a rolling chassis with engine and gearbox, and then choose a coachbuilder to design and build the bodywork."

A Petersen Bentley is built from the ground up with a combination of authentic, original components and brand-new parts that are exactingly engineered up to and beyond the specifications of those used on the cars made by WO.

This car was commissioned by a notable classic car collector in 2012 around the same time Tim Birkins original No1 came up for sale by auction at Bonhams. The story behind how this remarkable vehicle came into being is intertwined with the resurfacing of the original. The bidding for the original No1 Blower started at £2 Million but quickly jumped to £3.6 Million, by the time the hammer came down the price had hit £5,042,000 - becoming the most expensive Bentley built car ever sold. It was around this point that by chance Bob Petersen was able to get a proper look at the original car, ensuring that every proportion could be properly analysed and recreated in the commission of this new evocation.

Taking around two years to build, an original 1935 ‘Derby’ Bentley Chassis No B-70-EF was sourced from a barn-find offering a period correct base from which to start construction. The engine for the vehicle was sourced from a Bentley ‘R’ type, 4.5ltr (4566cc) straight six delivering 130hp. The four speed gearbox also comes form the same Type R. This was then extensively overhauled and reengineered by Petersens team, mating a new ‘Petersen BD Blower’ Supercharger to the front of the block. The new uprated engine increased output from 130hp  to a figure closer to the 242hp of the original No1 car.

Modern brakes, starter motor and electricals were installed to make the car more usable without compromising the aesthetic or feel of the original car, the supercharger giving the distinctive whine of the early blowers. The bodywork was made as close to the original as possible, with detachable mud guards as per the original to allow for more comfortable driving on the road. Where this example does differ slightly is the addition of a second (half) seat to the passengers side with detachable tonneau cover. However, the No1 did have a second seat at various points throughout its history.